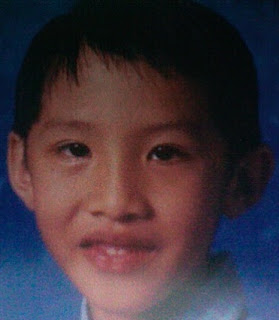 My 13-year-old son, Paul, topped his first year high school class this school year. The other day, he was awarded first honor medal during a formal recognition awards ceremony in their high school. I myself was a consistent first honor during my early schooling years. I wonder if it's another case of "like father, like son?" What brought me joy too during the ceremony was the principal's speech which emphasized that "more important than academic awards is character." That has always been my prayer for Paul each day as well as for his sisters Christine and Angel.
Email Post