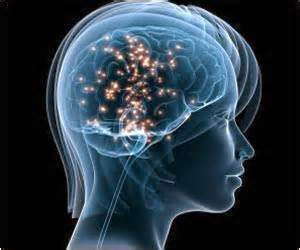 Researchers say that there is a link between depression and serotonin level in our brains.

Serotonin is a type of neurotransmitters which are chemicals in the brain cells. They function as messengers between nerve endings. We need adequate supply of serotonin in our brains to function at our best. According to brain scientists, our serotonin levels in our brains affect our moods, our sleep, and our appetites.

When serotonin levels are low, our brain will not function up to par. This happens when we eat too much sugar or processed foods, smoke cigarettes, and drink alcohol and coffee. In a study reported in the American Journal of Psychiatry, doctors reported that not having enough supply of serotonin can lead to psychological symptoms such as depression and anxiety.

Although there is a serotonin-releasing drug, there are foods that are good sources of tryptophan, which is an essential amino acid that the body needs to produce enough supply of serotonin. Vegetarians include good nutrition that fight depression through serotonin replenishment with natural foods such as eggs, chicken, soybeans, milk products, turkey, among others
Email Post