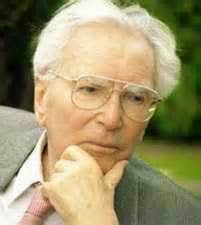 Dr. Viktor Frankl was a Jewish psychotherapist and survivor of Nazi Holocaust concentration camp 1942-1945. In his book, "Man's Search for Ultimate Meaning," he discussed the psychological dimensions of suicide in the Nazi camp, where countless men and women took their lives to escape a horrific, inhuman situation.

Dr. Frankl noted that you cannot convince inmates in the Nazi camp to avoid suicide by telling them that they're going to get something from the world to experience happiness. However, he added, if you could help them see that the world expects something from them out of the crisis they're in, they would almost choose life rather than suicide.

It is healing when we realize that we matter even in the midst of pain, loss, or traumatic conditions. Something in us as human beings longs to make a contribution and meaning while we are existing.  It's an awakened sense of connection to something larger than one's self.

So, if you're hurting or at the end of your rope in this life, ask your self:  "What can I contribute to the world out of the crisis I'm experiencing?" 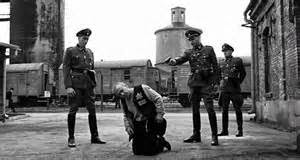