Why Not Sing Your Own Song? 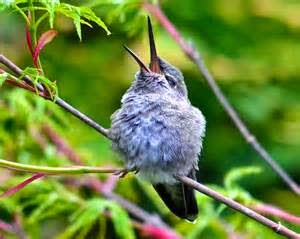 All her life, 48-year-old Patty followed the control and dictates of others. These people include not only her domineering father, but her husband of many years, who would soon become her ex-husband due to his serial infidelity.

Because of her marital crisis, she paid me a visit to sort out her "hitting bottom." This began a process of healthy change for her. She learned something important in therapy. She finally saw her reality of being controlled all her life and it's time to take control of her self for a change.

In therapy, Patty realized that she had never been aware of how powerless she had always been due to her need for other-approval. She didn't become disrespectful to her father, but she started becoming more assertive and independent. In regard to her unfaithful husband, tears streamed down her face, but something snapped inside Patty. She took a stand, created healthy limits, and learned not to honor the dishonorable in her husband.