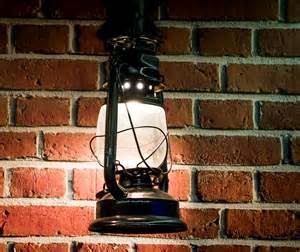 Gas-lighting is an interesting term used in clinical therapy. It owes its origin from the film adaptations of "Gaslight" starring Ingrid Bergman in the 1940s. In the film, the main character (the husband) systematically engaged in psychological manipulation to convince his wife and others that she is insane by manipulating elements of the environment. This then disoriented the wife and made her doubt her memory, perception, and reality.

I'm reminded of Tina who came to me, traveling so many miles from the province. She found out that her husband is gay and has been paying for sex with men during the years of their marriage. Tina was so confused and about to have a nervous breakdown. The gas-lighting behaviors of her husband involved blaming her and undermining her perceptions of the evidences she found out. She ended up looking down on her self and seeing "things" she had done that made her husband a homosexual and unfaithful spouse. 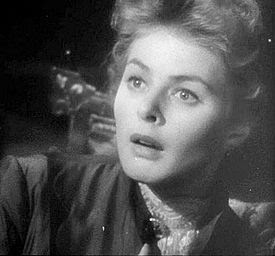 Gas-lighting is a form of psychological and emotional abuse that can deeply wound a victim. It involves projection, denial, lying - a special kind of transfer of painful mental conflicts to another person. Adulterous spouses, for example, may gaslight their partners, even flatly denying that they have been unfaithful or deceptive. According to mental health statistics, gas-lighting is indeed commonly observed among cases of marital infidelity, parent-child alienation, and sociopathic/psychopathic behaviors.

I know of only one antidote against gas-lighting: the truth. A wounded victim's ability to heal and resist the manipulation depends on his or her strength and trust to stand for what really is.

sadali said…
If a situation has several of these Gas lighting, there is reason for concern. These MUST be taken and considered in context, because many people will have a few of these traits. Focus on the big picture.
Thursday, 04 December, 2014