The Psychological Crisis of Middle Age

As people reach middle years, there appears to be a developmental or psychological crisis common to all men and women. Psychologist Dr. Eric Erikson defines middle adulthood as between 40 and 65. These are the years when people are faced more closely with the inevitable aspect of the aging process.

Not too long ago, I once saw a woman in teenage high-heels with lots of cosmetics and techni-colors in her dress. However, it was not difficult to guess her real age. All can notice her facial wrinkles, sagging breasts, slowness in movements, and other coarsening features. The cosmetic industry which normally works so well in youth had not squared well with this woman's inexorable reality.

I'm reminded of a research I read that shows that women in their middle years manifest psychiatric disorders almost five times as frequently as men. I believe the reason behind this difference is more cultural and psychological rather than physiological. The stress for middle-aged women appears especially severe in our culture where youth and beauty are given greater emphasis in women than in men to be perceived useful and needed.

For the middle-aged man, on the other hand, we hear stories of many who unconsciously struggle on stresses placed upon them by society, ordinarily measured in terms of wealth, power, or sexual potency. To escape the loss of fantasy hopes of youth or romance, for instance, numerous men will engage in extra-marital affairs or pursue much younger women for sexual conquests. It can be hard for men heavily gender-conditioned by culture to see that fulfillment has become improbable at a certain point. 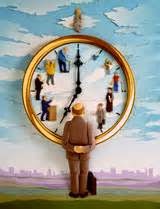 In both men and women, a common source of psychological crisis is that physical changes in middle age force an inescapable confrontation with the reality of one's mortality. The defenses or illusions that work well in younger years can no longer be maintained in middle age. There is increasing evidence of the approaching limits of existence and one's own ultimate nonexistence. When a middle-aged man or woman is not able to meet this reality head-on and deal with it successfully, such a person can become psychologically and emotionally maladjusted.

Middle age can be a happy time for renewed capacity for productivity, creativity, and appreciation of the true meaning of life. Life on earth is a temporary journey of bitterness-sweetness, of laughter and tears, that can still be uniquely enjoyed by each one of us. As poet Henry Wadsworth Longfellow put it, "For age is opportunity no less than youth itself, though in another dress." 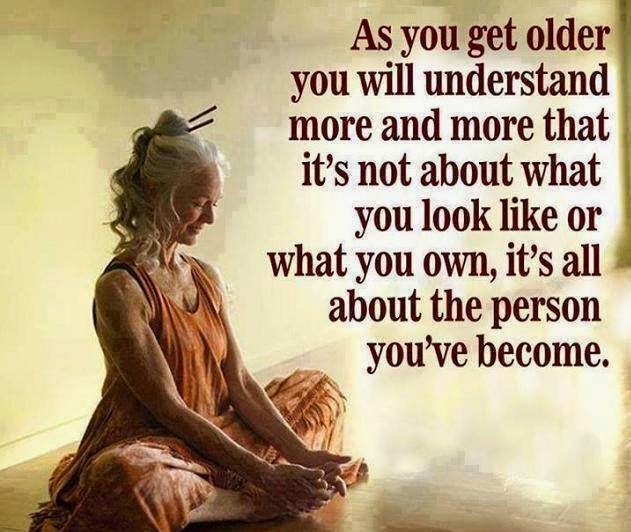