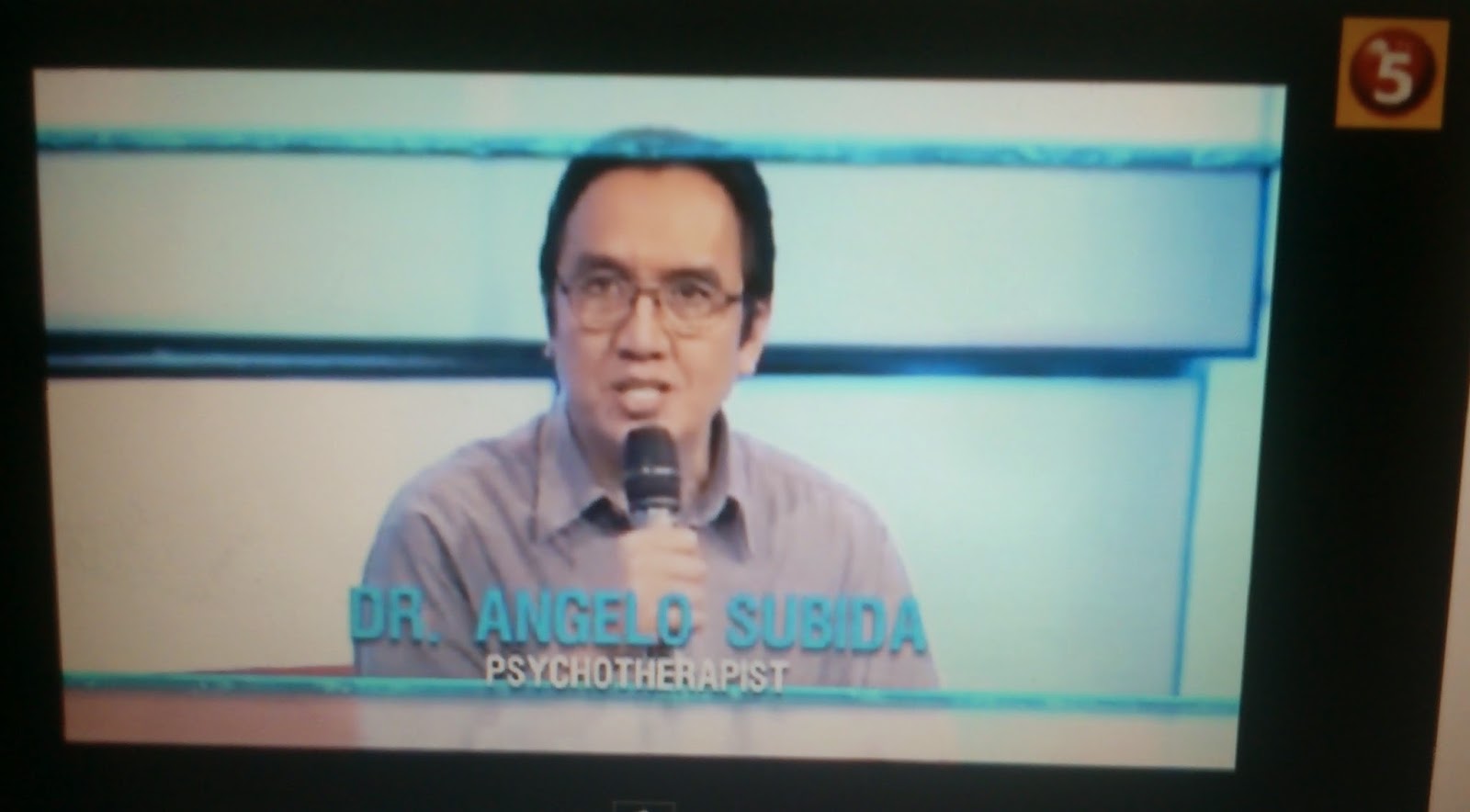 The other week, I was on television over at TV 5's new noontime program, "Solved na Solved," with hosts Atty. Mel Sta. Maria, Gelli De Belen, and Arnel Ignacio. In front of live audiences in the studio, we discussed the topic "Kabit." It's a lively program because it was very interactive, animated, and the hosts were very connecting to the audience.

Infidelity, as the Tagalog word "kabit" indicates, literally means unfaithfulness. It's the breaking of a vow. Adultery is another term used, which can be either legal or religious in implications pointing to "sexual relations with someone other than one's spouse." An extra marital affair is usually reflected in expressions like messing around, fooling around, wandering, and straying.

In a live married couple "case" presented during the TV program, two specific roadblocks were demonstrated that prevent the healing of a "kabit" in the marriage of a couple. One is "denial" on the part of the husband, even in the face of overwhelming objective evidences of cheating. The other is "enabling" behaviors on the part of the wife that encourage and sustain marital cheating. In marriages wounded by adultery, these two common roadblocks must be directly addressed and removed to heal - individually and maritally.

According to a common worldwide statistical trend in countries around the world, infidelity or adultery has wounded over 50% of our marriages today. Because infidelity and divorce rates continue to be high, it's important to know more about it. My hope is that the media like the television, the radio, the internet/social media, and the newspapers/magazines/books, will help in healthy ways to prevent and heal the wounds of adultery, save families and our society as a whole. 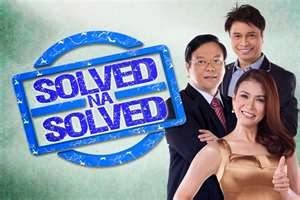