How Well Do You Know Your Spouse? 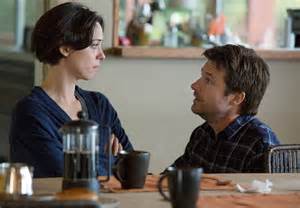 A few weeks ago, I watched a psychological thriller. It's the latest 2015 version of the movie, "The Gift."

One psychological question stood out in the air as I reflected on the film:  "How well do you know your spouse?" It struck me because of its familiar thread in marital therapy sessions I'd have with couples every so often.

In the movie, husband and wife Simon and Robyn, surprisingly encountered Gordo. He was an acquaintance from Simon's past. At first, Simon didn't remember Gordo. But after a troubling series of mysterious visits and gifts from Gordo, a terrifying secret emerged about Simon's character. As Robyn learned what really happened between Simon and Gordo, she began to question how well she knows her spouse.

Eventually, Ainje caught his wife having a secret email address where she'd engage in adulterous communications with an affair partner from a foreign country. After months of further lies and deceptions, Ainje's wife fled the country and lived in with her affair partner in a far away place. Ainje's heart was naturally heartbroken by the infidelity and betrayal of his wife whom he never completely knew.

Frank Pittman once said, "Marriage, like a submarine, is only safe if you get all the way inside." 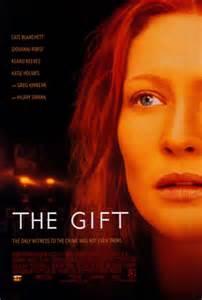