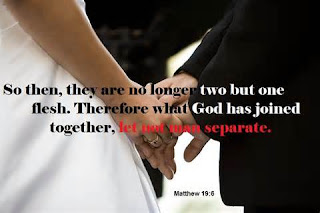 In marital therapy and affair recovery, "no more secrets" (total honesty and communication) is the rule.  To this end, the integrity of the process lies in viewing the "patient" as the couple being one unit, not any individual. It's therefore counter-therapeutic to collude or have a secret alliance with one spouse to hide a truth from the other.

The following case from authors/therapists, Deborah Corley and Jennifer Schneider (2002), is illustrative:

Martin, a 40-year old radio announcer, had a history of affairs in his first marriage and was now in the midst of the second affair of his second marriage. His wife, Marla, knew about the problems in his previous marriage, but believed that this behavior was ancient history and that Martin was as committed to monogamy as she was. Martin’s increasing guilt over this latest affair led him to therapy with Dr. Jim. When Martin had trouble resolving his ambivalence over ending the affair, and with his desire to come clean with Marla about it, Dr. Jim suggested including Marla in a couple of therapy sessions.


Based on the betrayed wife's sentiment in the case above, she was hurt because the therapist (Dr. Jim) acted ignorant of the ongoing affair and thus became an accomplice of her husband to deceiving and lying to her.

Clinicians recommend strongly that on-going affairs need to be disclosed. Author and therapist Karpel (1980) writes, “a current secret extra-marital affair by one spouse is, in most cases, highly relevant to the other spouse, because it involves major issues of trust and trustworthiness, deception, and a violation of reciprocity."