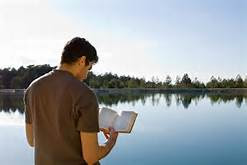 Personal values, such as health, faithfulness, truth, self esteem, integrity, spirituality etc, are a kind of unrealized strength in therapy. To the extent that a patient possesses them, he or she is less likely to become addicted in the first place. And if there are any heavy emotional struggles, one with firm values are able to better surmount challenges life presents.