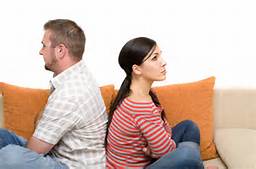 Are you "abnormally" afraid of conflict or taking a stand?

A patient, Kelly, is depressed. She lacks sexual desire towards her husband. She actually feels distant emotionally from him. For years, Kelly’s husband tries to control her and treat her like a child. He’d complain about her clothes, her friends, her spending. He’d belittle her in front of their children and others.

Yet even though this bothers her so much, Kelly says very little about it to her husband because she doesn’t want to fight. By giving in to the unreasonable demands of her husband even early on prior to marriage, Kelly taught her husband that it’s ok to control and abuse her.

Many people have “conflict phobia.” They’d do everything to avoid it so as not to experience turmoil or conflict. But, this “conflict phobia” and avoidance only sets up any relationship for further turmoil rather than less.

The lesson? Learn the psychological steps to deal with conflict. Standing up to an abusive person, for instance, after years of giving in is very hard. Yet it’s essential for healing and saving the other person, your self, and the relationship. I’ve witnessed many patients who even after many years of giving in learn to take a stand for themselves and change their relationship. 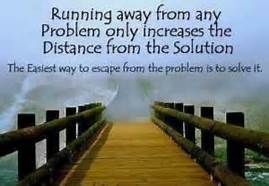