OFWs and Their Left-Behind Kids 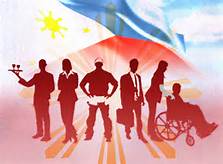 "Parenting and providing are two different things," is one of the remarks I made during my recent television interview last week over at Ikonsulta Mo GMK UNTV. Congressman Erin, the TV program's senior host, was asking me on the impact on parenting of parents going overseas for work on their left-behind children. To that I painted a not-so-good picture of the psychological and social realities of the OFW phenomenon on the Filipino family.

I'm reminded of Maria who went to Dubai to work as an office employee. She left behind a 3-year old daughter and a 15-year-old son in the care of her husband. After 10 years as a migrant worker, Maria found herself husband-less with a drug-addicted, delinquent son who dropped out of school and a teenage daughter who became deeply depressed and suicidal that she had to be rushed for psychiatric treatment. Her husband had sexual affairs and impregnated one woman who happened to be a single mother.

Although dubbed as "Bayani" by the government for their remittances boosting the country's economy, the psychological and social costs of labor migration among Filipinos remain so increasingly  high. Statistics and studies show that the separation of family members from one or both parents working abroad have been linked to problems such as marital breakdowns/infidelity, juvenile delinquency, drug addiction, dropping out of school, teenage pregnancy, early marriage of young children, and parental alienation. Dependency on money received abroad have also been implicated as contributing to families of migrants becoming materialistic, losing desire to work, and suffering mental health or relationship disorders. 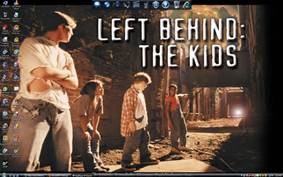 Indeed, the economic well being of OFW families cannot be divorced from the conditions of nurturing the mental health of left-behind children. To address the known care deficits that always happened, it's crucial therefore for OFWs to be able to communicate with their left-behind children in healthy ways while overseas as well as educate themselves on the value and dynamics of true parenting given the sub-ideal family situation they find themselves in. The issue of surrogates or alternative caregivers is a significant area of development to better nourish the mental health and physical care of left-behind children. 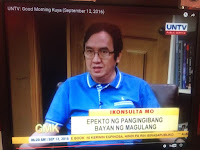