Smiles and Your Brain 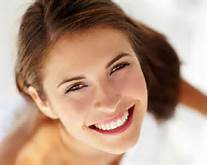 One of my recent sessions was filled with joy. A couple, who used to experience bitterness, rage, and anger towards each other learned to smile a lot at each other. With that, they discovered how much they're capable to feeling kind and compassionate to each other, struggling though they may be. A cheerful smile became medicine to their marriage.

Smiles have a therapeutic effect on our brain chemistry, according to experts. Researchers have found out that "when we smile, it releases brain chemicals called 'endorphins' which have an actual physiological relaxing effect." They say that smiles not only diffuse crisis or tense situations in relationships. They also diffuse tension within our selves.

Have you ever witnessed people using foul language, with rising tempers or careless behaviors towards each other? They usually have stern, frowning faces. Some are used to brawling and slander. They threaten or damage relationships and themselves. Their emotions as well as the way they react to situations are out of control. And they seldom smile. Unfortunately, we live in a world filled with unsmiling, joyless faces.

So, the next time you felt so angry with someone or because of an argument, remember how it affects your health and well being. Look instead at the bright side of things. Tap that part of you inside that feels lighter and cheery. Smile. It can do wonders. 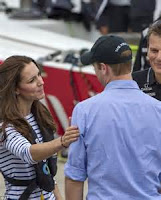