Do You Need Financial Therapy? 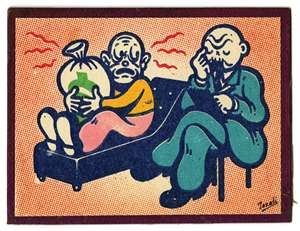 Everyone of us has a psychological and spiritual relationship with money.

This relationship is not born. It’s bred. Beginning from childhood, the source of our beliefs and “scripts” about money developed over time in our minds.

The relationship we have with money is a result of slow, significant accumulation of lessons we absorb from the adults around us.

If our experiences of money are not healthy but rather painful or traumatic, they easily become the foundation of our financial struggles in adulthood.

Unconsciously, when wounds are left unprocessed, we may come to associate money with anxiety, crisis, or void in relationships.

Albert’s confusion over money persisted for many years during his adulthood. Until he got bankrupt. Zero. Nothing, even the basics.

Borrowing millions from his family, relatives, and friends, he pursued a business to earn big money. He did so for he needed to be independent of his parents.

In my work with Albert, we touched on his money “script.”

He didn’t see the connection then but his mother had serious issues with money when he was growing up.

His father, on the other hand, was hands off her mother’s financial habits even if he disagreed with her.

Albert remembered how his mother would always complain about not having enough money. But then, he’d watch her spend like crazy, go on shopping sprees, traveling overseas, and buying expensive stuff.

So here, as a result, Albert grew up having no real concept of finances. The discipline of wise spending, saving, making money work for you, or knowing how to manage it …that was beyond Albert.

Maybe you see a bit of your self in Albert. Maybe not.

But all of us have early life event or series of events associated with money. They leave “scripts” or imprints that can last into adulthood.

Do you see some of your own money “scripts” or imprints? 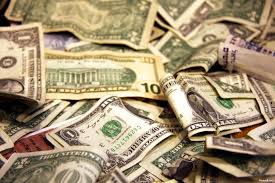 If you struggle with spending, saving, budgeting, paying off debts, severe luxury or frugality, gambling, or other money “scripts,” financial therapy could help.

Financial therapy can help you recognize and change psychological, emotional, and spiritual patterns you have about money that aren’t serving you.