What Is The Best Psychotherapy? 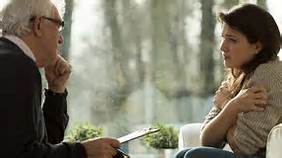 Recently, I read of this article by a psychiatrist who was critical and disappointed of his own profession. He found from his research that as much as 95% of depressed people who consulted psychiatrists were so minimally or not helped at all.

Interestingly, he noted from his study that over 80% who consulted a minister gained significant relief. Such particularly disturbed the psychiatrist for his profession was into helping people and yet it's not making a desired difference.

One middle-aged single woman's depression and addictions drove her to psychotherapy. Her previous years of psychiatric drug use and hospital confinement were so ineffective that it made things worst for her. Lately, she became promiscuous and had sex with different men within just a month.

When she came to me, she was overwhelmingly depressed. She's attempting suicide. She's not only depressed but staggering under an overburden of guilt. In addition, she was pregnant. For the years of psychiatric treatment, she should buy drugs and pay other services to house her?

There must be a better way!

While we may not hesitate to go to a cardiologist or surgeon for our physical ailments, a "doctor of the mind" is something else. The meaning of the word "psychotherapy" comes from the original Greek roots "psuche" and "therapepuo" which means "mind/soul healing." 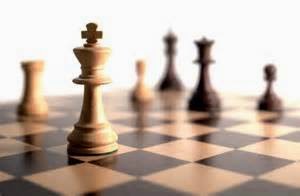 God's ways are not man's ways (Isaiah 55:8,9). In the real healing of mind and soul, only God's ways apply. Therefore, we should not be surprised when the theories of Freud, Skinner, Adler, Yalom, and others are diametrically opposed to God's ways as stated in Scripture.

Humanistic psychologists or drug-based psychiatrists have no or little to offer by way of genuine psychotherapy. They're committed to helping people with only the humanistic or physical tools/concepts available to them. Both humanism and science (man-centered) try to solve mankind's problems independent of God.

What is the best psychotherapy? Jesus said, "Without Me, you can do nothing." (John 15:5) If you're healing in the areas of mind, emotions, and soul, particularly those that spill over into life values, you'll have to know God and His healing principles.