Failure is Not Forever

This Easter Sunday, I've a thought. A reflection on something so commonly experienced among us.

It's about failure. Missing the mark. Committing a mistake. A fall.

Such may take its form in varied ways. Depression. Relationship breakdowns. Bankruptcy. Family alienation. Unemployment. Rejections. Addictions. And much more ...

I think of Peter. He failed his Friend. Betrayed Him. Not just once, but three times. The pain of his failure was too much, "he went out and wept bitterly" (Luke 22:62).

But once Peter realized his failure more deeply, he wallowed in remorse. He wished he could correct his error ... but he couldn't.

Yet somewhere in the midst of it, Peter heard the Lord telling him somehow, "Peter, I forgive you. I understand. Retrace your steps. Use it to strengthen yourself and others."

That's how it turned out in my Easter reflection.

Peter described his post-failure "come back" experience when he wrote:

"Blessed be the God and Father of our Lord Jesus Christ, who according to His great mercy has caused us to be born again through a living hope through the resurrection of Jesus Christ from the dead" (1 Peter 1:3).

What tender grace! What a victorious resurrection!

It can also happen to you and I. Despite our failures, messes, and dysfunctions, we can find a new living hope. Like Peter, even our worst failures can be transformed in a great way!

Failure is not forever. There is hope beyond failure. There is the Resurrection waiting for you. 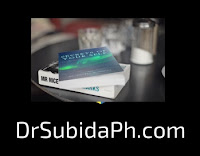 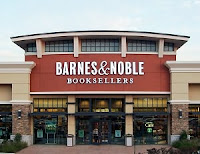 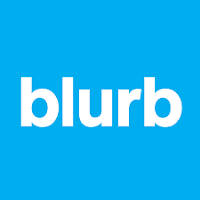 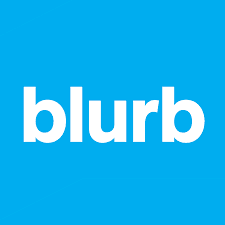