You Are Much More Than Who You Think You Are

"I'm diagnosed with BPD," said a patient. "I'm that and unable to function," he continued.

I heard a lot of times people like him "believing" the labels placed on them.

In my work as a psychotherapist, I dislike diagnostic labels.

I'm not into the listing of personality or mental disorders. I think they dehumanize.

If ever, these labels, no matter how scientific they seem, only describe your "patterns" or symptoms.

They don't bring you to the core of who you really are.

Yes, only "patterns" or symptoms -- but you your self is much more. 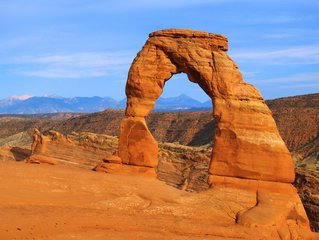 I'm reminded of this man who became a famous chess grandmaster and world champion. He said "Chess is life."

For him, chess defined who he is.

He spoke and behaved to look intelligent, put together, productive, brilliant.

He became a shuffling recluse, consumed by paranoia.

Throughout his life, family, love, and fun were scorned by his intellect as beng beneath his consideration.

Three months before he died, psychiatrist Dr. Skulason was by his bedside.

This chess genius told him, "Nothing is as healing as the human touch."

The man, Bobby Fischer, was definitely much more than who he thought he was.

Appearances or words pale next to essence.

When you learn to find the True Source of who you really are within your self, you can drink from your own cup of love.

Every human is much more than what is seen.

The real self resides in the invisible.