Making Peace with the Light 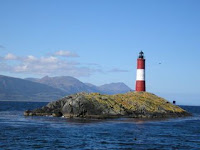 Take a vision of releasing.

From your mind, heart, body, and spirit towards the light.

Permit your self a sense of peace and joy.

A patient, Norie, got tired of it all in her life. Her cage always got rattled.

She hated being such a scapegoat all the time.

Trying to be a "good girl who doesn't confront." A goody-goody that people dumps.

She needed to free her self.

That's when she sought the light. Truth. She pursued it by going into therapy.

Informationally, she realized how much of her current pattern is copied.

From goody-goody Mom to the abusive Dad of her childhood.

She's not born with the pattern. She learned it.

It's her parents' stuff, not hers.

To make peace with the light, she had to make it emotional! Even spiritual as well.

Mere knowledge was not enough light.

Just knowing brings her back to playing out the same old, dysfunctional patterns.

Emotionally, Norie retained a lot of the characteristics of her original hurt "emotional child."

When she became adult, it waged war against her adult intellect.

Truth is, before our brains or intellects were formed, the emotions got conditioned first.

Since the roots were emotional, Norie did something,

Awareness. Expression of the hurt. Flushing it out. Detaching from the original pain.

Empowering herself to forgive. Closure.

In doing that, she tore out the roots of her old patterns.

The way out was the same as the way in - emotional re-programming.

In the lighthouse, she did become truly free to live her own life. 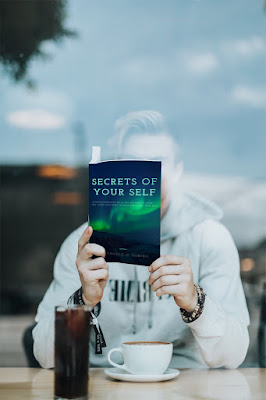