He was found guilty of sexually abusing at least 177 male students from the 1970s through the 1990s at the Ohio State University.

According News reports, Dr. Strauss groped or ogled young men while treating athletes from at least 16 sports, and while working at his private clinic.

He committed suicide at age 67 in 2005. That’s nearly ten years after he retired with honors at the university where he worked. 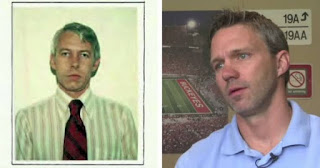 For most, this is not merely a sad true story. It’s shocking, horrifying, and heart-breaking.

What could turn a brilliant doctor like Dr. Strauss into a mentally disordered sex addict?

Sexual addiction, like most mental disorders, is often traceable to unresolved or "buried" childhood trauma.

There are people who experienced abuse or neglect of a dysfunctional parent, a chaotic family life, or witnessed violence.

Due to the severity of its psychological impact, many may have difficulty reaching resolution from the traumatic experiences.

These victims may not even recognize they have a trauma wound, such as more likely in the case of Dr. Strauss.

This inability to recognize and resolve the trauma then leads to automatic "triggers" in the brain that tapped into one's one's own deep, hidden emotional wounds.

As you can see, like in the case of Dr. Strauss, intellectual ability never sufficed to reach the necessary emotional healing and resolution.

"... this trauma/experience is something that happened to you - it is not who you are."

Sanford clearly echoes that having a history of trauma should not necessarily define your person or identity.


By allowing yourself an opportunity to heal more deeply (beyond the surface or merely intellectual), you can be a different and healthy person. 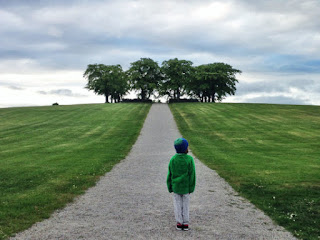