In Fyodor Dostoyevsky’s “Brothers Karamazov,” the grand inquisitor made a remark about men.

He says that men have always wanted “magic, mystery, authority.”

Throughout human history, men have been culturally conditioned to be tough, unemotional, and performance-oriented. 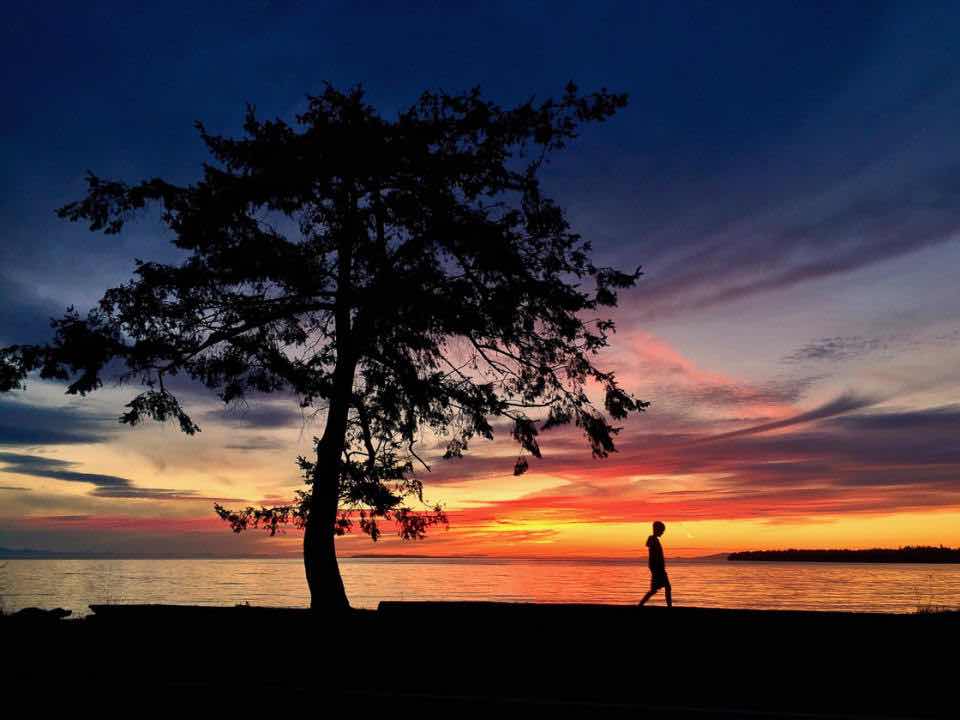 “This is me. How in the world can I change my self to being more emotional as my wife demands?,” said Ramon, who likes guns and motorcycles, during one of our sessions.

His wife, mostly, kept on sobbing.

After multiple sessions and self disclosures, Ramon broke down. Filled with tears, that just kept flowing.

His wife said it’s a first time he saw her husband showed any soft emotions with her. After 30 years of marriage!

Ramon later shared it was very liberating to him.

Men hide. Their real selves. They do it by creating a placebo effect to inspire awe: tough exteriors, money or cars, power plays, or sexual conquests.

Therapy is understandably alien and frightening to men. They’re burdened with primary anxiety when brought to Therapy.

It’s highly unlikely that they’ve been in relationships with lots of feelings and examining their nuances, no holds barred, need for full disclosures.

I know the male bias, unintentionally though it may be. And I’ve found very helpful to focus on the one thing to help heal a man in therapy during sessions - the relationship between him and me.