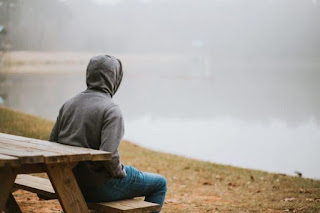 A man was distraught about his life. He’s experiencing failure after failure. He wants to quit on himself, his job, his family, even his spirituality.

One day, feeling so frustrated, he exiles himself to the woods. He goes to a lonely place by a pond. And has a conversation with God.

Specifically, he asks God, “Should I quit? Give me one big reason not to quit.”

“When I planted the seeds of the fern tree and bamboo tree, I took good care of both of them. I gave them water, light, and fertilizer,” God begins to explain.

“Only with a short period of few weeks, the fern quickly grew from the earth.” 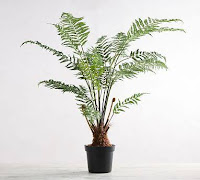 “But the bamboo tree, despite the same watering and fertilizing, did not grow for years. But I did not give up on the bamboo seed and continued to nurture it. By the 5th year, a tiny sprout emerged from the earth. And within 6 months from there, the bamboo grew 100 feet tall. See that the bamboo tree was growing exponentially underground, developing a root system strong enough for outward growth in the 5th year and beyond. Had the tree not developed a strong foundation, it would not had sustained its life as it grew more.” 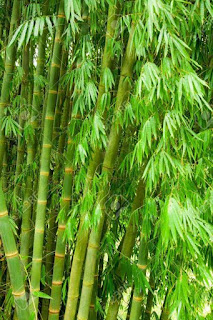 The man is baffled at first. But he’s beginning to pick up what God is trying to say to him. The man learns his lessons that day.

He realizes that all the time that he’s struggling, he’s growing and developing strong roots. The man learns the value of persistence and hard work. No comparison, he also learns. Everyone is special and God has a unique plan for each of us.

The man keeps looking at the fern and bamboo right in front of him, as he makes a turnaround to walk back towards his life and continue pursuing his dreams.