There’s no way around it. 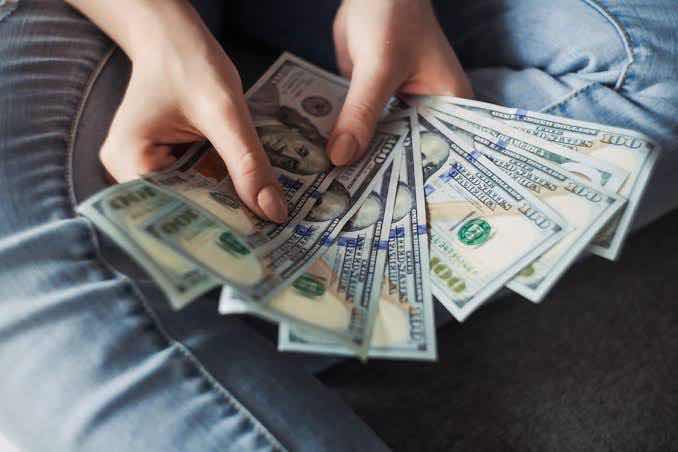 Money is what runs the life we know and live. Our world operates on money. We can hardly move around without it.

It’s the way we get our food, clothes, shelter, water, and electricity. We need money to pay for our children’s education, our car or transportation, medical care, among others.

Money is amoral though. Neutral. It’s neither good nor bad. Despite its usefulness.

But ... why is it that money brings out the worst and bad in so many people?

Its common symptoms are myriad such as overspending, pathological gambling, compulsive buying, underspending, insurmountable debts, hoarding, to name some.

In the condo where I live, a photograph of a young woman was circulated around.

It’s captioned, “Beware of this woman. She can’t be trusted with money. She already stole a lot from us. We’re suing her so she’ll go to jail.”

Where people get into trouble, like in the case of this woman, is when they let money run and control them.

Money disorders ruin lives. It can destroy friendships. It’s a root that divides families, marriages, churches, and even nations.

I once heard someone saying something that rings a bell, “When it comes to money, I don’t trust anyone, including myself!”

If you have a relationship with money that’s downright psychopathological or dysfunctional, may you be prompted to pick up this book ... or see a therapist before it gets too late!

“For the love of money is a root of all kinds of evil. Some people, eager for money, have wandered from the faith and pierced themselves with many griefs.” (1 Tim 6:10)