Is It A “Chemical Malfunction?”

When is a mental health problem a chemical one - not psychological, emotional, or moral?

According to author-researchers Abraham Hoffer and Humphrey Osmond, perception is distorted in some persons by a “chemical malfunction.”

They say that a root of a mental disorder does not lie in a person’s mind or emotions. Nor does the problem arise from spiritual or moral sins.

But it involves chemically distorted perception and actions. It therefore stems from organic roots. 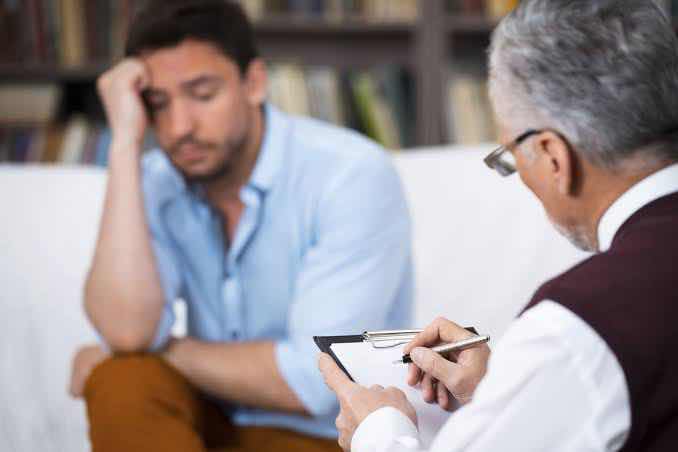 I’m reminded of one client, Gio, who arrived in our session high in alcohol, LSD, plus another hallucinogenic drug.

His perception was distorted by the chemicals he ingested. His behavior got bizarre.

He’d say that an object, like a coffee cup, seems to be flying towards him. And he’d hear voices from many feet away.

According to Osmond and Hoffer, there is what’s called “adrenachrome” in the brain and formed in the body when persons experience chemical abnormalities.

These chemical abnormalities in turn result in perceptual distortions, which can lead to bizarre or out-of-control behavior.

The Osmond-Hoffer Theory could be a valuable diagnostic psychotherapy tool.

For us in the mental health profession, it’s a help to determine who needs a medical doctor and who needs a psychologist or counselor.

So, the need for a right diagnosis is clear here.