This morning, I just came across an 1869 poem penned by Kathleen O’Mara.

Kathleen wrote the piece at the height of a pandemic, which was reprinted during a Spanish flu pandemic in 1919.

Here’s her timeless poem, which is relevant to what the world is experiencing today (year 2020) fighting the Covid-19 virus.

“And people stayed at home
And read books
And listened
And they rested
And did exercises
And made art and played
And learned new ways of being
And stopped and listened
More deeply
Someone meditated, someone prayed
Someone met their shadow
And people began to think differently
And people healed.
And in the absence of people who
Lived in ignorant ways
Dangerous, meaningless and heartless,
The earth also began to heal
And when the danger ended and
People found themselves
They grieved for the dead
And made new choices
And dreamed of new visions
And created new ways of living
And completely healed the earth
Just as they were healed.” 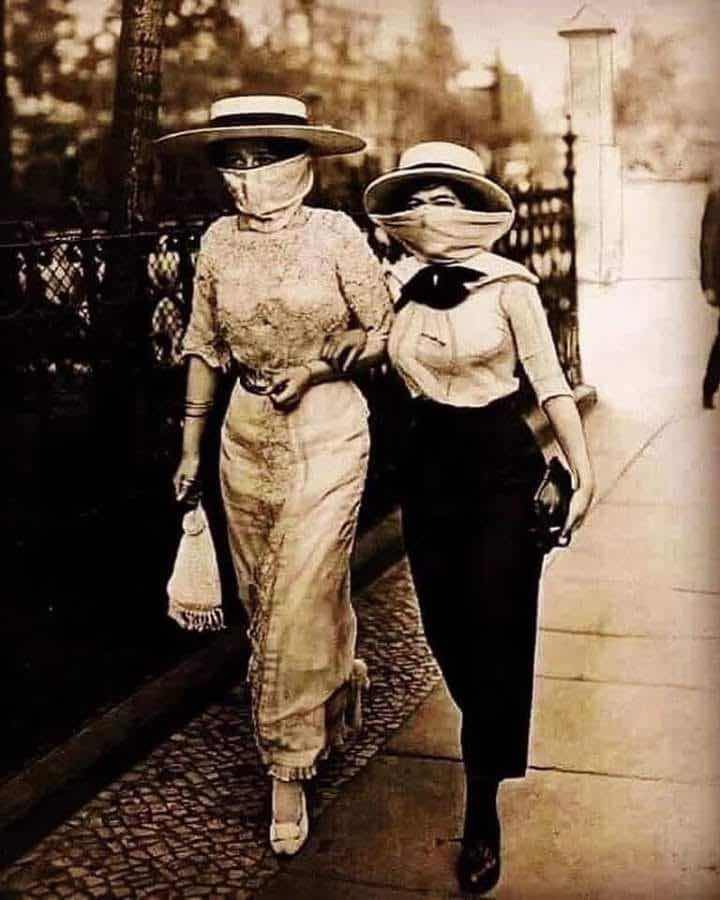