In many respects, we are unable to see our parents as human. We tend to carry “non-human” illusions about them.

Their physical presence often distracts us. And the effects or consequences of making judgments seem too threatening. 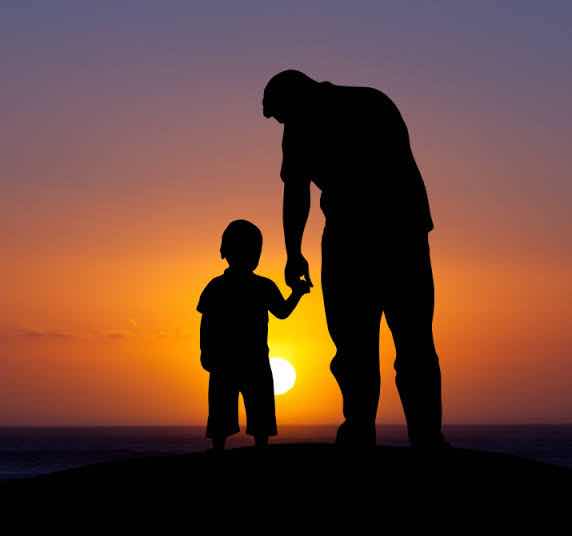 Following the death of my 80+ old father several years ago, it extricated me from the distraction, effects, or consequence of his existence.

His death exposed something in my mind about Dad. Finally I was able to see and understand him more clearly.

As I got to know more about Dad’s story, my view of him was inevitably altered.

How his actions towards me when I was growing up as a boy stemmed from his own wounds and weaknesses.

It could had been different for me if I didn’t blindly react to him and replicate his own hurts in my own life.

To learn my Dad’s history then made me see him as a person ... unmasking his separateness and humanness.

In the crush of his death, I got healed in the deep. And became kinder to my self and toward the living.