Shiela hurt so much. It’s something she’s unable to comprehend. Lost on where it can be traceable.

Recalling her childhood, she shared during Skype sessions that she never had been hurt physically by either of her parents.  She made it through childhood without a physical scratch.

Yet she still felt abused.

And it’s been spilling over into her adulthood. It shows in her chronic depression and emotionally and physically violent relationships with men.

As one national agency put it, words can hit as hard as a fist.

“As surely as one can break a child’s bones, one can break a child’s spirit. Society is coming to grips with the physical abuse and neglect of children, and that is a major accomplishment. But physical assault is not the only form of abuse; nor is nutritional starvation the only form of neglect. Emotional assault and psychological starvation are of equal, if not greater, importance as social problems.” 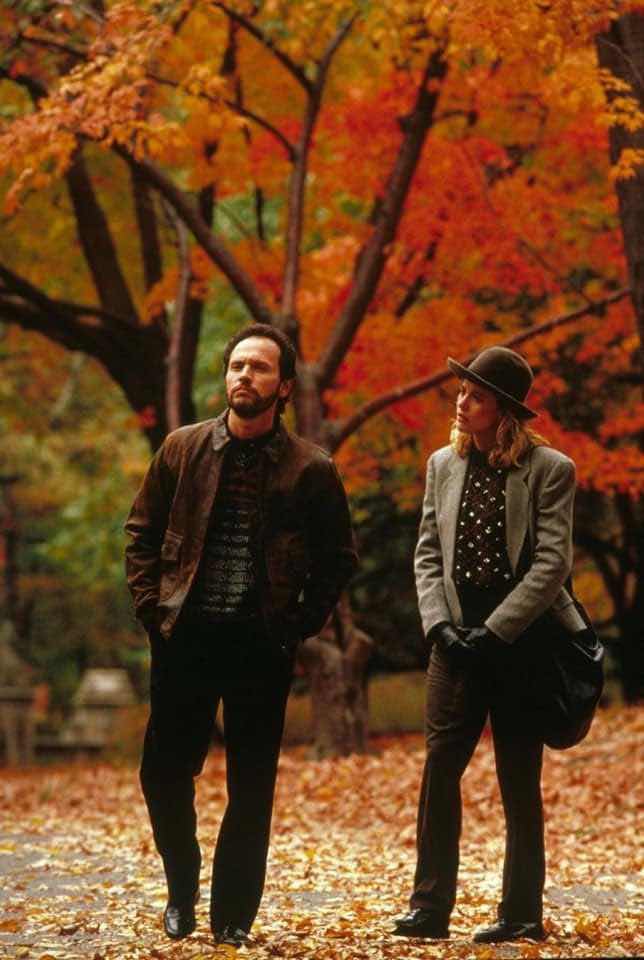 One of its major sources of “surgery” is redeeming the real self that was buried long ago behind emotional wounds experienced during childhood.