Alexander Solzhenitzyn suffered in the former Soviet Union. He was imprisoned in Gulag for many years.
In desperation, he thought of suicide. He couldn’t believe that he’d be free again.
Instead of taking his own life, he thought of escaping. And imagining to accept being shot by the guard.
“I will run towards the edge, and he will shoot me in the back,” he thought.
A man went beside him before he carried out his plan. The man drew a cross in the dirt.
“A cross!,” thought Solzhenitsyn. “I cannot do it.”
Unexpectedly, he was released from prison, 3 days after.
The cross tells me of salvation. A reminder of God’s love.
A simple cross drawn in the dirt of a Soviet prison camp is enough too to save us from Coronavirus.
This pandemic Gulag we are in now loses its power to the Cross.
It’s where God meets you and I.
The place where we find the strength and peace to go on. 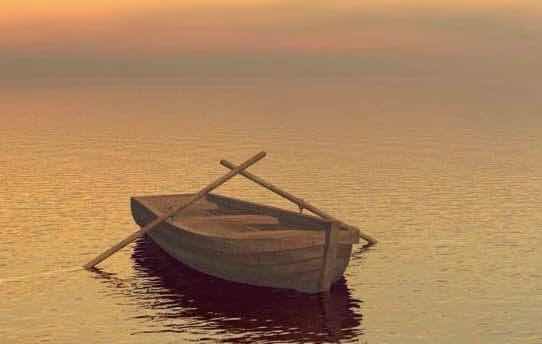