Gaining growth in therapy is essentially a truth operation.

A man in therapy with his wife is frustrated after two sessions.

They’re dealing with the problem of his years of infidelity, lies, and alcoholism.

He said, “I’m changing but my wife still doesn’t appreciate.”

Here is a problem of a man where therapy is ineffectual. But not because the therapy could not work.

In his case, it was because this man was unable to delay gratification and expecting instant result.

He is making provision for the flesh. It was a smokescreen. His excuse, pointing to his wife’s lack of immediate trust. 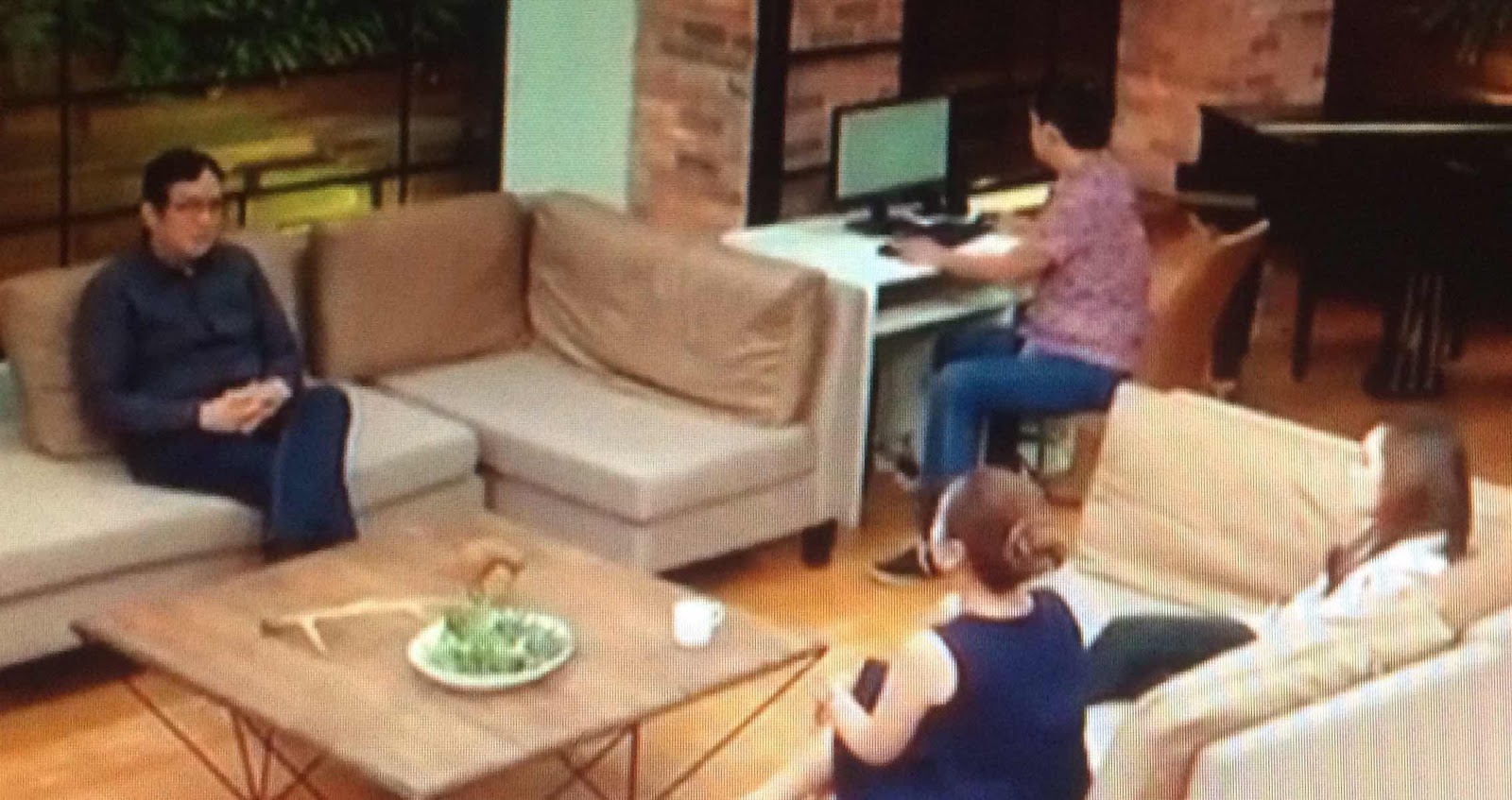 Isn’t it atrocious how deceitful our hearts can be?

This man knows the right lines. He is utterly sincere in his appearances of changing.

But he doesn’t understand what the deceptions in his heart were doing to him.

I dare say that each one of us can be like this man. We all have one or more areas where we exhibit the same kind of blind spot.

Gaining growth in whatever aspect of our lives requires inner honesty. Discerning the lies and deceptions dwelling inside us.

We cannot hope to heal and grow until we are able to look at this problem directly.