True Self, False Self

Last night, I watched a psychological film “Psychopath Yoga Teacher.”
It’s about a very “spiritual” yoga teacher who teaches a lot of wise words while conducting yoga sessions for women.
Unknown to his yoga students is a man with a deadly dark side. He’s actually a killer and rapist, preying on vulnerable pretty women. 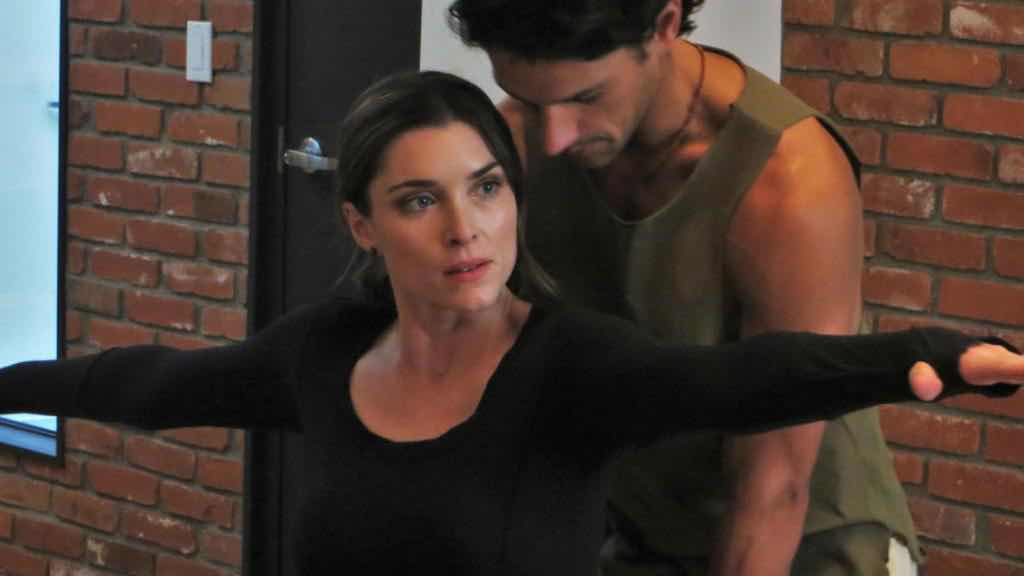 There is a tremendous difference between what we say and what we do.
Between our theories and our actual behavior.
To the public, we may present a lovely, coherent model of our selves as put-together personalities.
But in private, truth to tell, many of us do not apply the good image we present in public.
Deep inside, it can be difficult to admit how we lie to ourselves.
I’m reminded of Lito, a client bragging about his pick up lines to women.
That’s while he was having a session with his wife due to his repeated womanizing and alcoholism.
In the session, he presented himself as “so good a husband” and how much he’s already changing.
He’s pretty good with his words - his “pick up lines.”
But of course, there’s his wife who knows him most truthfully more than anybody else.
Psychotherapy is finding the true self. It’s integrity between one’s public self and private self.
#trueself
#falseself
#psychotherapistmanila
#psychologistphilippines
#maritalinfidelitytherapy
#onlinepsychotherapycounseling
Email Post
Labels: false self marital infidelity therapy counseling online therapy counseling life coaching Psychotherapist Manila true self