Are You a “Projector?”

Riza can’t help it. She feels hostile towards her fellow employee in the company. And, trash her in gossip for incompetence.

Each time she does that, she would feel bad. She feels repulsed within by her behavior.

She is not aware how much she is using projection to escape her own anxiety and avoid facing her own shortcomings. 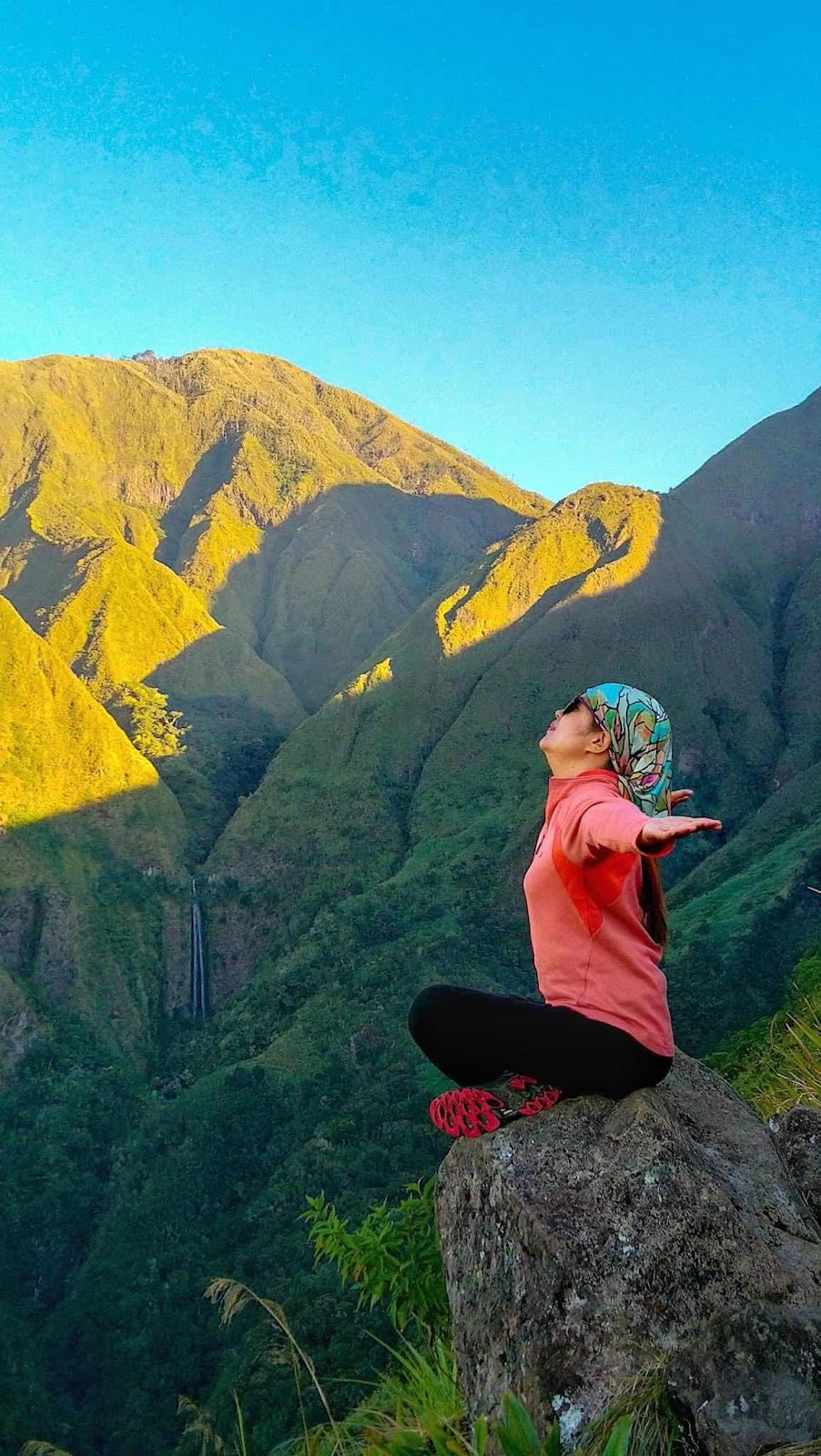 ... “an unconscious, that is, unperceived and unintentional, transfer of subjective (repressed) psychic elements onto an outer object.”

Thus, in projection, psychological material is displaced from “inside me” to “outside me.”

Von Franz points out that the “projector” (person doing the projection) is almost always unconscious of what he is doing.

In psychotherapy, the “projector” processes the distortion dealing with reality that lives in his own unconscious.

It’s a journey of the “projector” to a secret part of himself that he has so far tried to deny or ignore.