“Though seeing, they do not see; though hearing, they do not hear or understand,” wrote Matthew in Scriptures (13:13).
Psychologists explain this human experience in terms of the unconscious.
Once I was watching a news feed where the Brazilian President was tested positive of Covid19.
Despite that, he was still seen in public, roaming around in the midst of crowds when he needs to be in self quarantine.
In another news feed, a Harvard psychiatrist was being interviewed by media about the psychological state of US President Donald Trump.
The psychiatrist made a comprehensive diagnosis of Trump, citing indicators such as psychopathy and sociopathy.
Reality goes beyond what you can see or hear. It’s often contained in the unconscious.
A psychological understanding of the mind will help you and I from becoming one of those who “do not see, hear, and understand.”
You see, we will always have unconscious roots for believing what we say and do.
And no one can be completely consciously aware of them, especially those that sabotages self.
Psychotherapy calls us to greater awareness and consciousness. And not to be imprisoned by invisible forces where the unconscious often wins out. 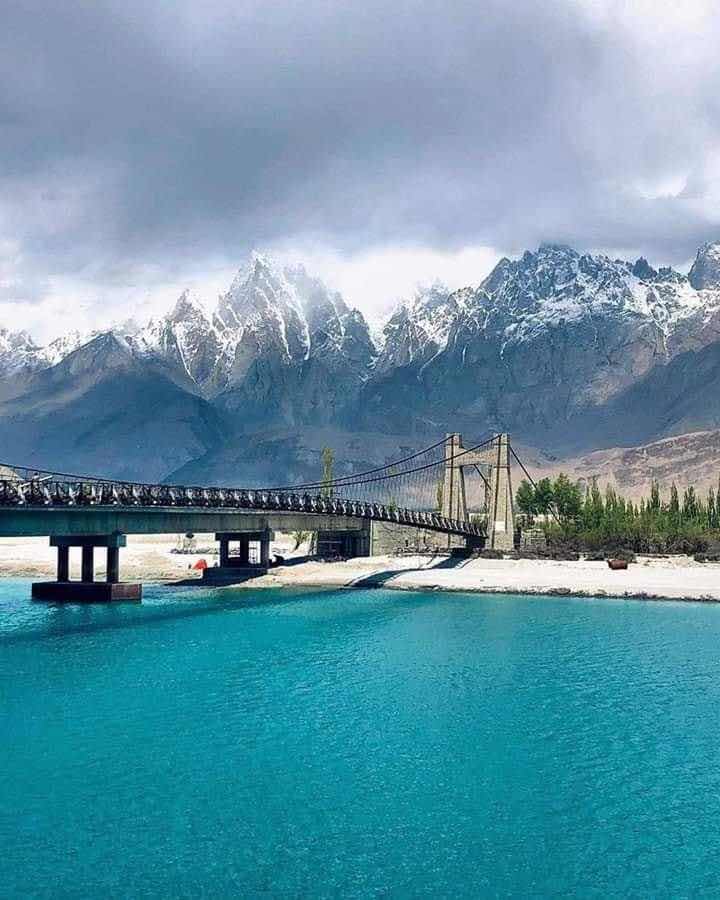