Why Is Changing So Hard?

Robert came from a chaotic home. His father was violent and addicted to rage.
Not only towards him and his siblings. But more importantly, towards his mother.
That was Robert’s original imprint and first lessons in love.
When Robert became a family man himself, he struggled with anger and rage toward his own children.
Prayer and faith helped him. But it has not solved his problem entirely. 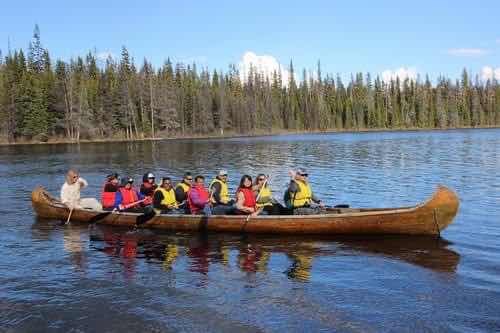 Therapist and author, Milan Yerkovich, explains,
“Many men and women from chaotic homes were afraid to express anger. When this is the case, anger gets buried and many times does not surface until chaotic adults marry and have their own children. The stresses of marriage and parenting often bring rage to the surface, and since they had no healthy childhood lessons on how to feel and deal, anger can feel overwhelming and unmanageable.”
The psychological injuries from chaotic homes do create deep wounds.
The resulting problematic imprints are often more powerful and influential than our choices or desires.
So hard though it may be, be patient and give your self enough time if you came from a chaotic home or childhood.
#whyisithardtochange
#onlinepsychotherapycounseling
#psychotherapistmanila
#psychologistphilippines
#drsubida
#maritaltherapycounseling
#parentchildandfamilytherapy
Email Post
Labels: life change marital infidelity therapy counseling online psychotherapy counseling parent child counseling psychologist Philippines Psychotherapist Manila