Being Alone With A Secret

In “Lord of the Rings,” enter Gollum. He possessed a magical ring that makes the wearer invisible.
But in direct sunlight, the wearer’s presence gets detected. And then ... as a faint, wavering shadow.
This analogy helps us visualize the double life of the addict.
He gets shielded by secrecy from personal and public consequences by his addictive system.
However, the addict experiences pain with his secret. The sense of being alone with the secret increases his inner despair.
Frank has a public persona of a decent lawyer.
But the reality of his secret sex-addicted life created ongoing, unmanageable anxiety for him.
In order to “medicate” himself, he intensified his sexual activities, from picking up women from dating sites or clubs to paying hookers for one-night stands.
In his therapy sessions, his presenting concern was his persistent marital issues.
He hid the sex addiction part from his therapist, after spending so many hours in therapy virtually undetectable.
To his wife, Frank appeared “normal.” She could not understand how he felt about their marriage.
Understand that denial and delusion are always a part of any addiction, including sexual.
Over time, Frank learned to open up to his therapist about his secret and finally seek deeper help.
The power of Gollum’s ring on an addict does not keep the problem from coming out.
With an effective, viable process, an addict can find healing and freedom. 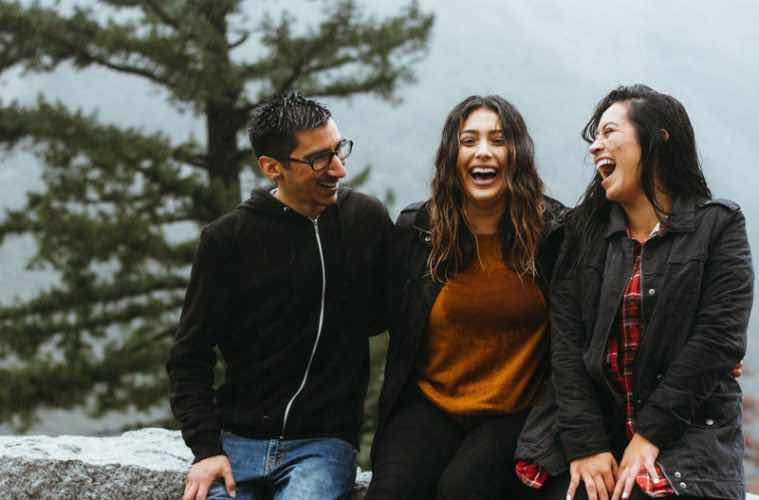