A Harvard psychologist, William James, in the late 19th century, spoke of the “material self.”
According to him, it’s one constituent in understanding  the nature and dynamic of our self perception.
James said the material self is about our bodies,  clothes, immediate family, and home.
He wrote in 1890: “a man’s self is the sum total of all what he can call his.”
Edward suffered a major breakdown when his house caught fire and was burned down.
He had to be hospitalized for weeks and almost took his own life.
He was deeply affected because he sacrificed and invested a lot of his self working for it for his family.
That made him specially attached to the property. The house was part of Edward’s self. 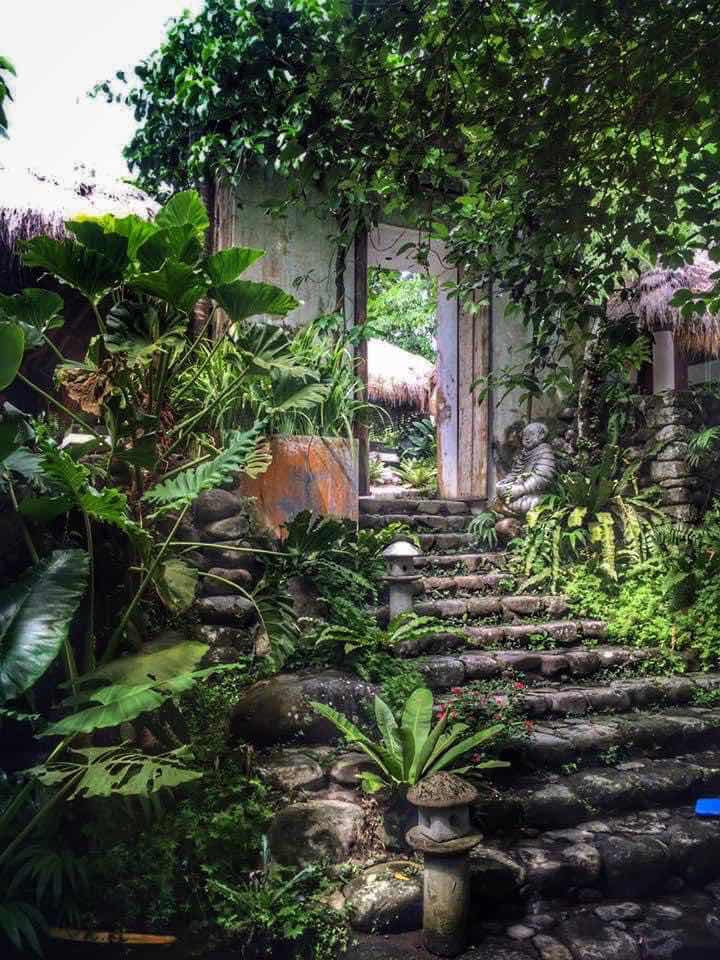 Possessions that are dearly acquired appear then as psychological extensions of the self.
They can tell something about a person’s self concept, values, identity, past and even future.
There is, however, a serious pitfall in relying on something as temporal and fleeting as the material to define essentially your identity or who you truly are.
“Do not store up for yourselves treasures on earth, where moth and rust destroy, and where thieves break in and steal; for where your treasure is, there will your heart be also ... Is not life more than food, and the body more than clothing?”(Matthew 6:19-21, 25b)
#materialself
#psychotherapistmanila
#psychologistphilippines
#onlinetherapycounseling
#marriageandfamilytherapy
#infidelitytherapycounseling
#depressiontherapycounseling
#drsubida
Email Post
Labels: marital therapy counseling material self online therapy counseling parenting therapy counseling psychologist Philippines Psychotherapist Manila