Sex addiction is a socially taboo topic. Yet it’s one of society’s most prevalent psychological problems.
Like too many alcoholics, sexual addicts are generally neglected or ignored for treatment.
Sexual addicts have something in common with alcoholics, which is what experts call “affect dysregulation.” 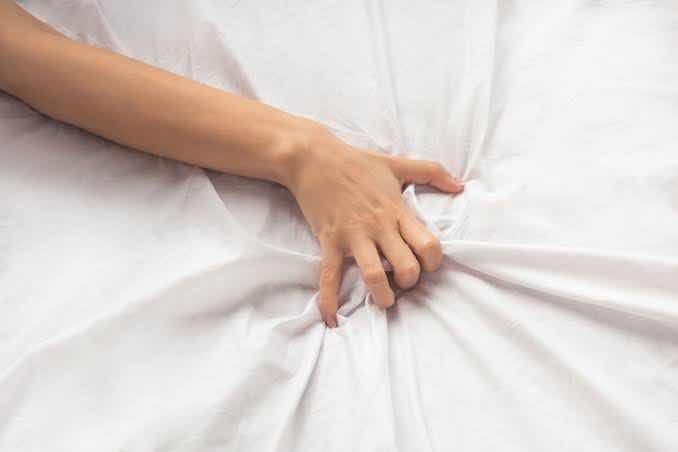