When Self Help Gets Dangerous

Self help is natural. It’s sensible in any crisis, difficult though it may be.
Especially in times of emergency or severe illness, a part of it would require managing one’s care before real help comes. 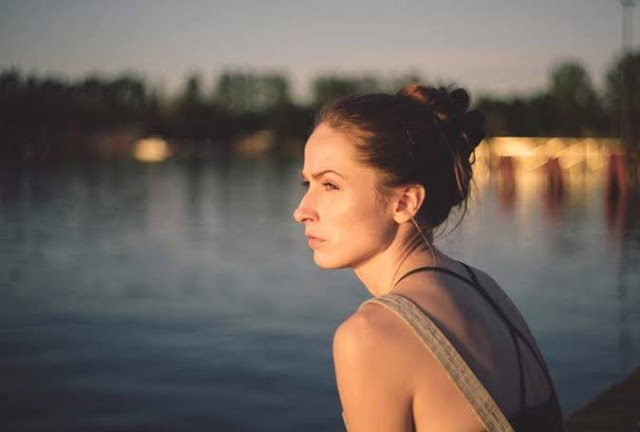 When does self help become dangerous?
After attending an initial emergency session in therapy, Emmy decided to do it on her own in confronting the abuses of her husband.
When it went out of hand, Emmy found her self emotionally overwhelmed. She started drinking heavily in a bar and passed out.
While recuperating in the hospital, she attempted to commit suicide by a drug overdose.
A person who is spinning is often disabled to care for herself and avoid danger.
This is so because one unmanageable characteristic of emotional shock or psycho-trauma is loss of common sense and reasonable perspective.
Getting drunk and committing suicide are typical in situations like this when self help is dangerous.
Don’t allow your self to be alone when you’re in psychological shock or woundedness. You might suddenly be overwhelmed with a destructive idea.
Stay with someone. Talk to a therapist or counselor. Even for hours, days, weeks or months, as the condition demands.
Something sensible can be done in every emotional crisis or traumatic event.
Don’t miss it. For your self, or someone you care about.
#selfhelpcanbedangerous
#psychotherapistmanila
#psychologistphilippines
#marriageandfamilytherapy
#parentingtherapycounseling
#depressiontherapy
#drsubida
Email Post
Labels: marriage and family therapy counseling online therapy counseling parenting therapy counseling psychologist Philippines Psychotherapist Manila self help