When You Own It

By nature, everyone of us have a “shadow.” It’s the dark side, the undeveloped or primitive part of us.
Rowena, a very pretty woman, married a man with financial security and abundant fatherly care.
After several years of marriage, Rowena became depressed and disillusioned.
Her husband ceased to be a caring and protective father figure and provider for her she had seen at first.
All that she experienced and saw in her husband was rage and oppression towards her.
Sadly, Rowena’s husband reminded her of her own father’s domineering and abusive treatment.
This all too common story features an example of getting victimized by one’s own shadow.
Rowena gave up her psychological health by projecting her own shadow by dumping her “ancient” need onto her husband.
Understandably, she felt robbed and diminished by the resulting situation of their “mutual shadow projection.”
So now, like other victims, she found herself at the mercy of another person who seems to be keeping her from being alive.
Clinical psychological studies show that even if they separate or divorce/annul, the unhealed victims would end up choosing the same core pattern in their next relationships.
Dr. John Monbourquette, author and therapist, says the first step to heal unhealthy projection of your own shadow is “to own it.”
He writes,
“Becoming aware of what we project onto others is the royal road of access to the elusive reality of the shadow. Failing to recognize our projections blocks our inner growth and social development ... If we do not master the art of recovering our projections, we turn in on ourselves.” 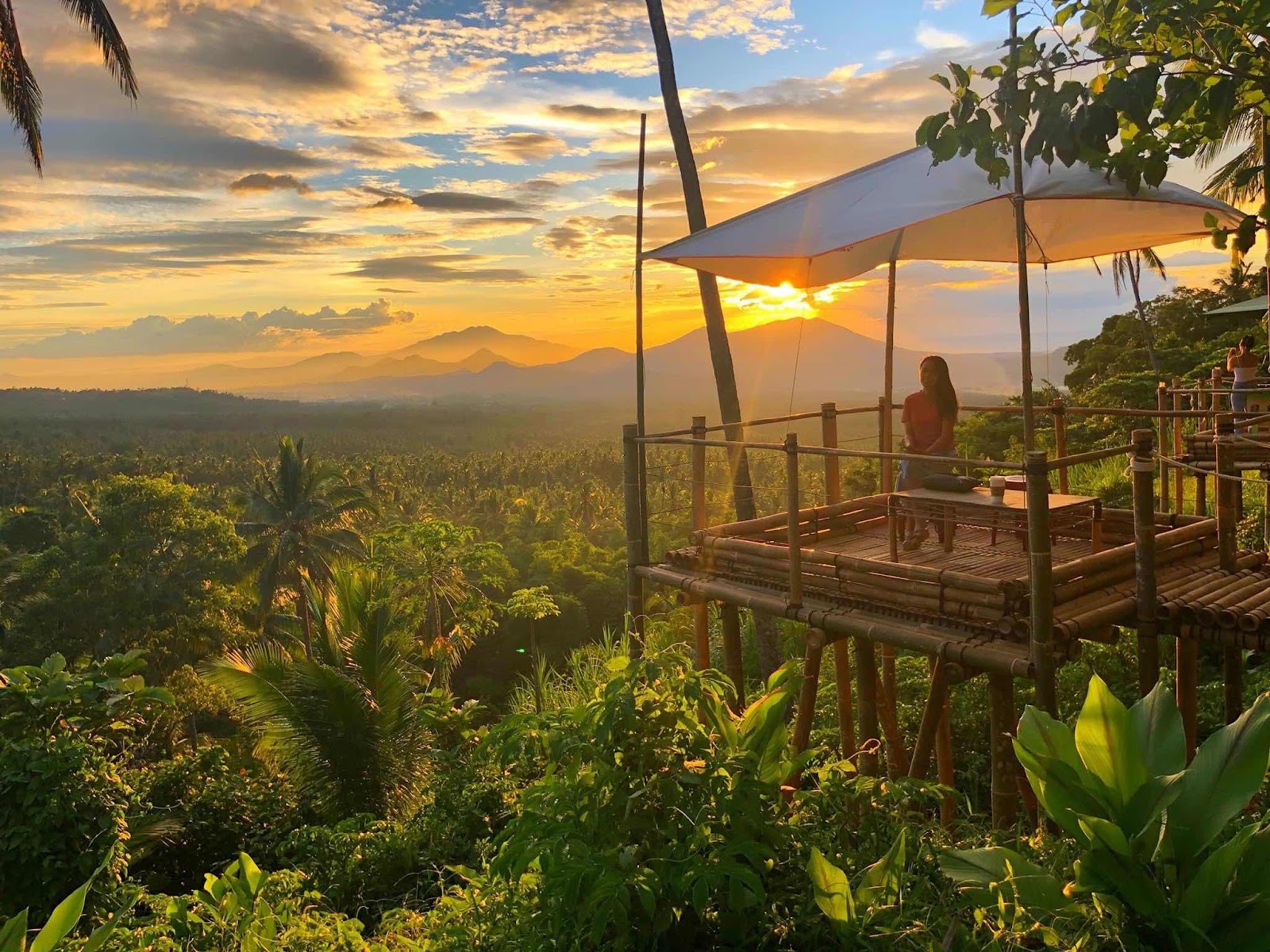