Why People Break Down

Why do people break down?
Primitive. Uncontrolled. Instinctive. Violent. Lustful. Animalistic. Addicted.
No one is born this way. Each human being goes through a process of growing up.
That’s with or without the benefit of human nurture and rearing.
Those who grew up neglected, abandoned, or abused are often ones who break down “naturally.”
Every human being has a shadow. It’s a dark side. A counterpart of the bright side of us.
This is the undeveloped, inferior, and insecure part that we dislike within us.
The shadow, if left to itself, gets pushed away into the unconscious mind.
It’s logical to say that there appears a very real correlation between the size, depth, or intensity of the shadow and the person’s nature and dynamic of breakdown in his life.
So ... deal with your shadow! Or, disintegrate.
“When I became a man, I put away childish things,” as St. Paul said.
One day, when the setting is right, your shadow, especially when it’s vulnerable towards a damaged self, can break through denial and repression.
Ultimately, it comprises of a genuine experience of love and spiritual rebirth.
Psychotherapist Dr. Carl Jung explains:
“Among all my patients in the second half of life ... everyone of them fell ill because he had lost what the living religions of every age have given their followers, and none of them has been really healed who did not regain his religious outlook.” 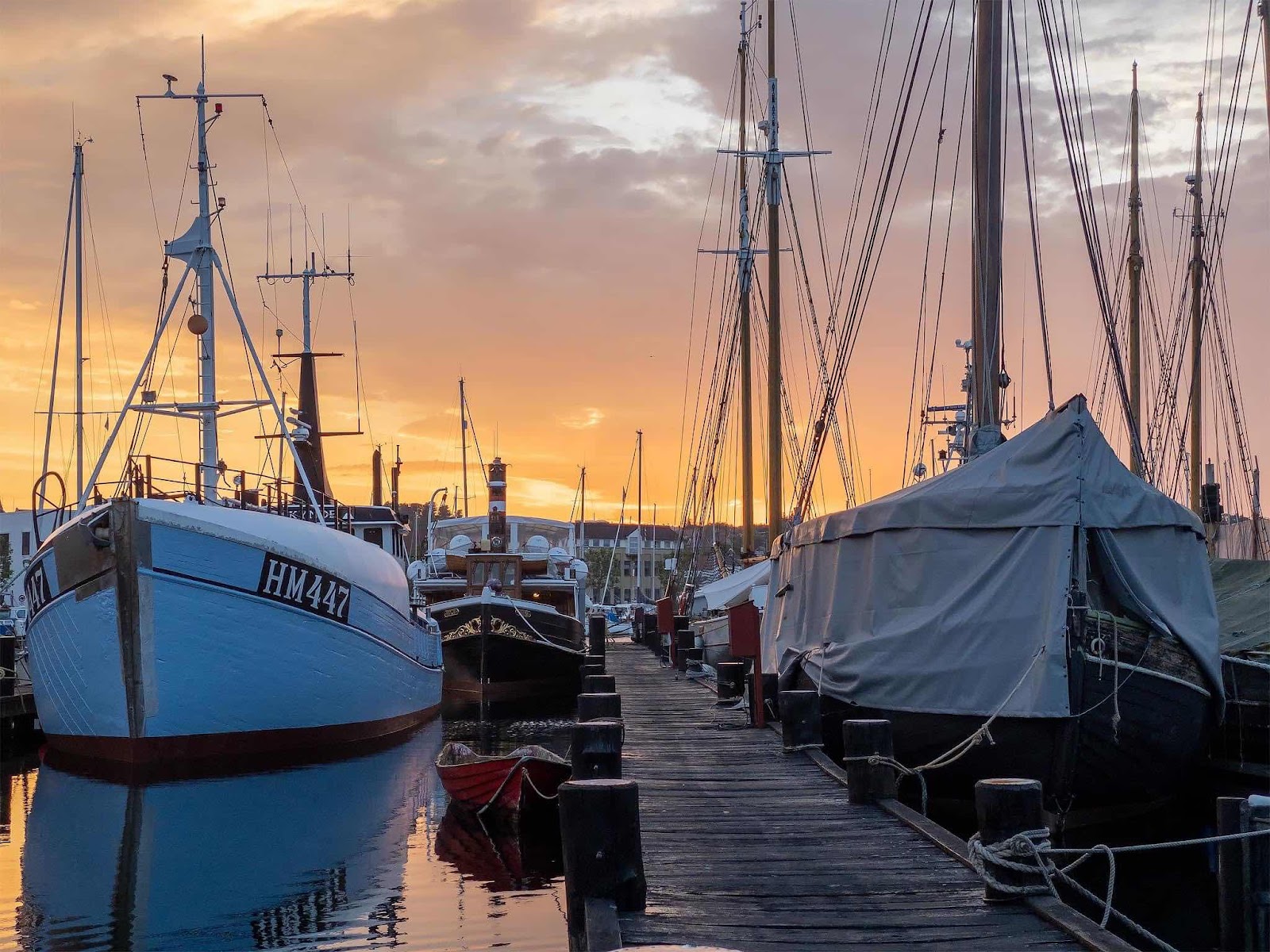