You Can’t Cure Your Self

Rolando had a drinking problem. But he did not know it.
He’d always get drunk enough to numb himself of something he’s not fully aware of.
When I asked him if he’s concerned about how his drinking war affecting his marriage, he replied, “None at all. I’m a good provider. I just like drinking.”
Although he didn’t know the connection between his drunkenness and dysfunctional marriage, he’s “forced” by his wife to seek therapy ... or else.
Begrudgingly, he went.
Rolando finally embarked on knowing himself better. He discovered feelings and hurts buried deep within him that he had been covering for so many years.
He realized how his drinking hides his feelings, especially unresolved grief, fears, and anger.
This made Rolando disconnects from his wife because he was keeping himself numb and avoidant.
In therapy, he found that he could be safe and honest. 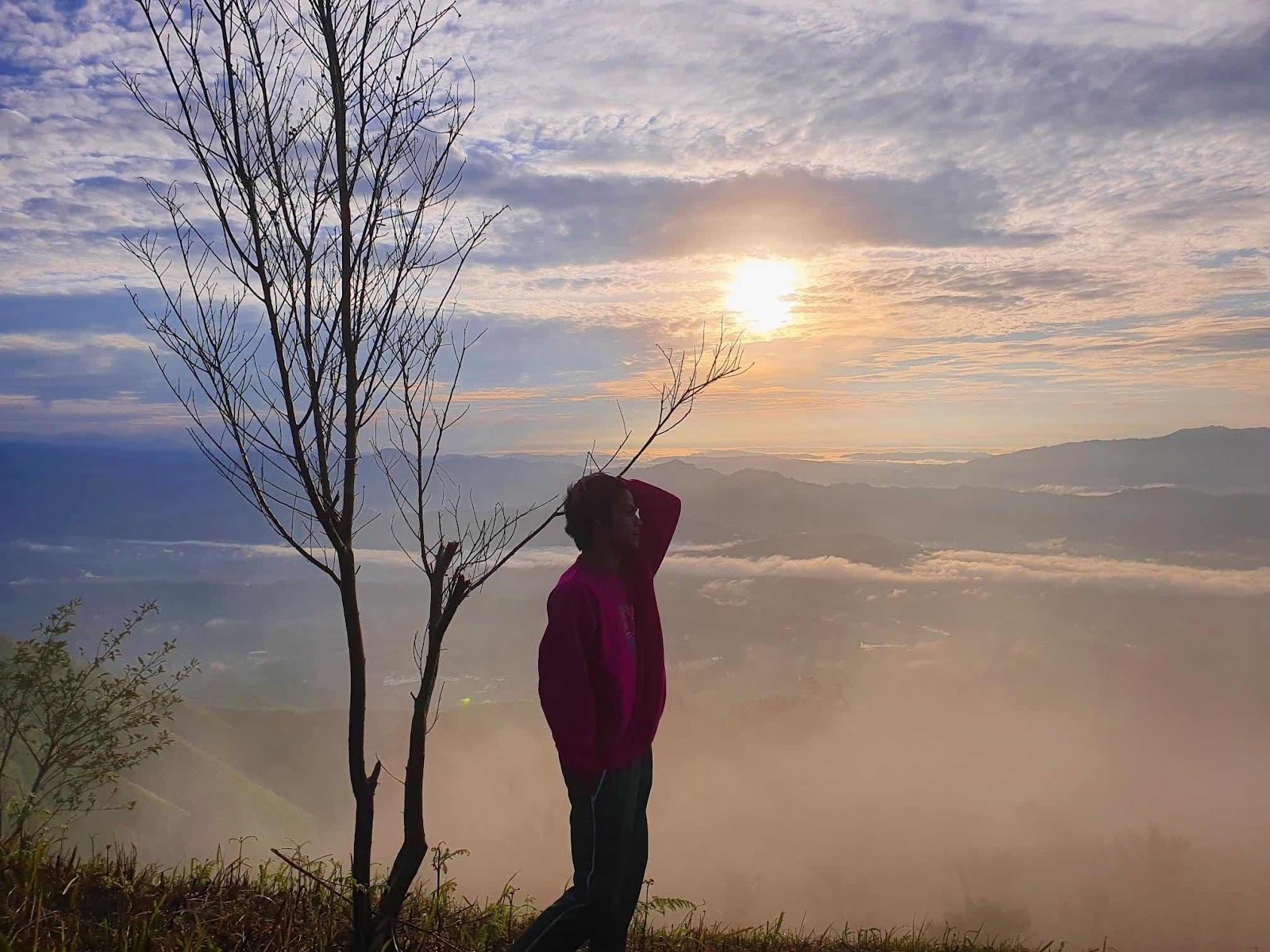 To attempt to cure one’s self is a violation of how we’re created to be.
In Alcoholics Anonymous recovery program, step two says, “We came to believe that a Power greater than ourselves could restore us to sanity.”
It means, people seeking help for alcoholism must call upon Someone greater than themselves.
It does tell people to try to heal or cure themselves.
As psychologist Dr. Mark Baker put it, “The one who seeks healing seeks another.”
#alcoholismrecovery
#psychotherapistmanila
#psychologistphilippines
#onlinetherapycounseling
#addictiontherapyrecovery
#maritaltherapycounseling
#attachmenttherapycounseling
#drsubida
Email Post
Labels: anxiety depression marital therapy counseling online therapy counseling parent child therapy counseling psychologist Philippines Psychotherapist Manila