Age is a Matter of the Mind

Since I’d become a doctor, people think I’m old. Now, you’re not going to get me to declare that I do am old already - not on your life!
Joking aside, growing old is a fact of life we all must face. None of us can fail to see that it has difficulties and struggles.
I remember Lino, a former criminal lawyer, who turned 78. He could hardly walk because of progressive prostate cancer.
Each day, he could be downright negative, critical, and ornery at times.
Underneath that external behavior was a man feeling unwanted, and “in the way” of his wife and grown children.
All these was worsened by his memories of days when he was once very capable, needed, efficient, and fulfilled. 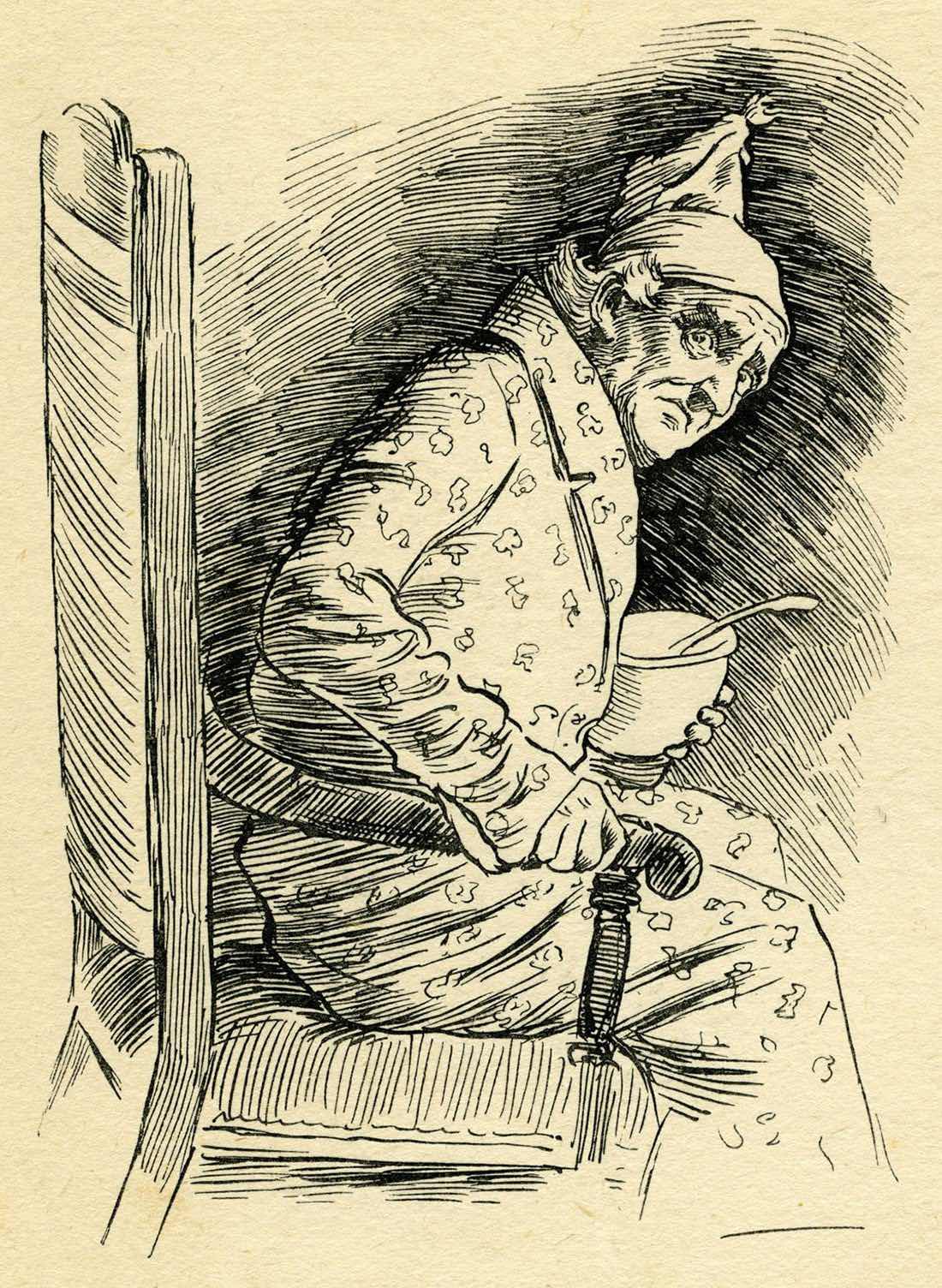 How unhappy growing old like that!
How quickly such mindset can sentence you to a lot of unnecessary self pity, depression, uselessness, and sadness that only hastens the end.
As one poster quote puts it, “Age is a matter of the mind; if you don’t mind, it doesn’t matter.”
Although not on the level of biblical Noah who became a father of 3 after turning 500 years old and completed the ark 100 years later, there are aged people who nourished a healthy mind and fully lived their purpose.
A few of them, such as: Rod Duterte is turning 75 during his term as Philippine President; Dick Gordon is also in his mid 70s still serving as senator and Red Cross head; Leo Tolstoy wrote a book at 82;  Alexander Graham Bell was 84 when he invented the telephone;  at 100, Grandma Moses was still painting pictures;  Roget was updating his Thesaurus when he died aged 90.
So remember, if you’re senior, God has chosen to let you live this long. It’s not a mistake or oversight.
It’s not a privilege given to all. God has an ordained purpose for this latter part of your journey.
“Those who are planted in the house of the Lord shall flourish in the courts of our God. They shall bear fruit in old age, they shall be fresh and green: to declare that the Lord is upright. He is my God, and there is no unrighteousness in Him.” (Psalm 92:13-14 RSV)
#oldageisnotamistake
#aginggracefully
#psychotherapistmanila
#psychologistphilippines
#onlinetherapycounseling
#depressiontherapycounseling
#drsubida
Email Post
Labels: aging well and gracefully depression therapy counseling online therapy counseling psychologist Philippines Psychotherapist Manila therapy for seniors