Induction That Heals Your Life

Ron’s wife found out about his affair with one of his company board members.
During our couple sessions, they were so filled with tears and mutual blaming and accusations. Both became suicidal.
Hell broke loose, after 40 years of marriage!
After a couple of years in therapy, they healed and redeemed enough of each other’s love for one another.
One of the wife’s sisters remarked while the couple was embarking from a plane, “They’ve become a picture of the happiest couple I’ve ever known!” 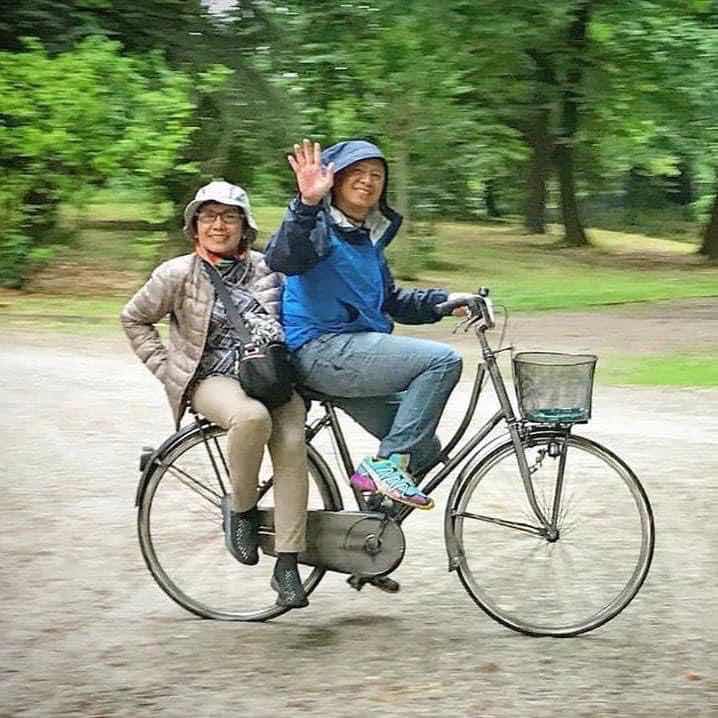 In physics, there is a phenomenon called “induction.”
It refers to resistance that an electric current undergoes when it travels through a metal conductor that heats up and even burns.
This metaphor can be used to what happened to this couple. It discloses impurities, immaturities, and insecurities in their lives as individuals and as husband and wife.
They encounter a strong resistance from their Self in the form of anguish and existential pain.
Induction was profitably set in motion as they allow themselves to expand their consciousness and sense surprising truths.
Dr. John Monbourquette describes the “negative way” of what induction produces:
“The negative way entails a purification through the following strategies: disidentification, mourning, integration of the shadow, and voluntary detachment.”
#induction
#shadowintegration
#disidentification
#psychotherapistmanila
#psychologistphilippines
#maritalinfidelitytherapycounseling
#parentchildtherapycounseling
#addictiontherapycounseling
#drsubida
Email Post
Labels: induction marital therapy counseling online therapy counseling parent child family therapy counseling psychologist Philippines Psychotherapist Manila