Recently, I’ve been receiving a number of clients with romantic love wounds. Mostly, the issue has been on “letting go” of the other person.
There’s this poster with lines that go like this:
“If you love him, set him free:
If he comes back, it is because he has never forgotten you.
If he does not, forget him.”
Think about this poem. It’s a how-to let go, isn’t it? 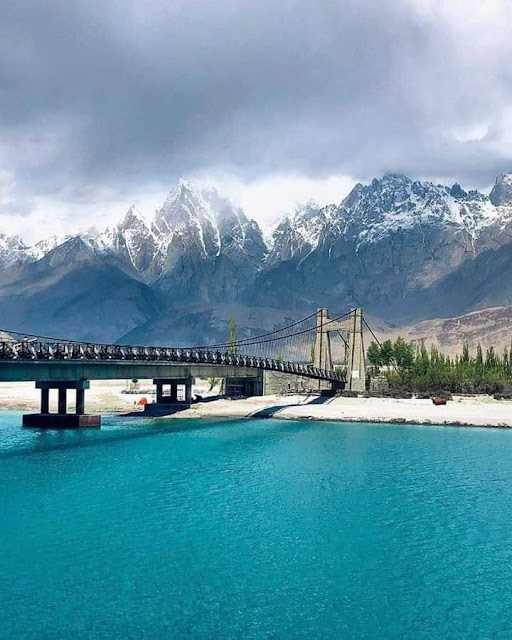 Rowena was in love. When she broke up with her boyfriend, it’s because of lack of enough evidences of remorse over his infidelity.
But Rowena didn’t just disappear. She had not let him go without telling him of her pain that her decision will cause in her life.
She still missed him. Yes, even longed for him to return.
When her boyfriend tried to return, Rowena made sure that, during their separation, he had resolved his inner conflicts and had grown.
Her boyfriend remained unremorseful. He had not really “returned.”
Rowena was not blind. She saw clearly and chose not to wait indefinitely. She bid him and her dream with him goodbye.
Life has much more in store for her.
Author and therapist Martha Beveridge puts this basic principle in love relationships:
“Love your partner without losing your self.”
Love is not blind. It maintains healthy boundaries. It preserves and protects a sense of self that is distinct from one’s partner.
#loveisnotblind
#maritalandrelationshiptherapycounseling
#parentchildfamilytherapycounseling
#onlinetherapycounseling
#psychologistphilippines
#psychotherapistmanila
#drsubida
Email Post
Labels: depression love marital therapy counseling online therapy counseling parent child family therapy psychologist Philippines Psychotherapist Manila