Where can you find your “real feelings?”
It’s within you. But often, they’re suppressed or repressed.
A CEO of his own company who attended therapy with his wife found himself uncharacteristically emotional and tearful during sessions.
For the first time in his life, he found a safe space where he could finally experience and express his “real feelings.”
It provided him catharsis - a true healing release - in place of his variety of false substitutes or “medications,” including drugs, alcohol, and women.
Many people suffer unnecessary psychopathology and breakdown because of stuffed or stucked emotions inside.
Generally, home, school, community, business, that is, society and culture contribute to this “coldness.”
We seem to have been conditioned for so long to stifle “real feelings” in the name of productivity.
Whether explicitly or implicitly, “Snap out of it!” is a common message of culture.
Men, for instance, are still told “Big boys don’t cry.” They are taught early on to behave like a “man,” which includes holding one’s emotion and being tough.
What these are telling us is not to express “real feelings” and sometimes even, not to have the feelings at all. 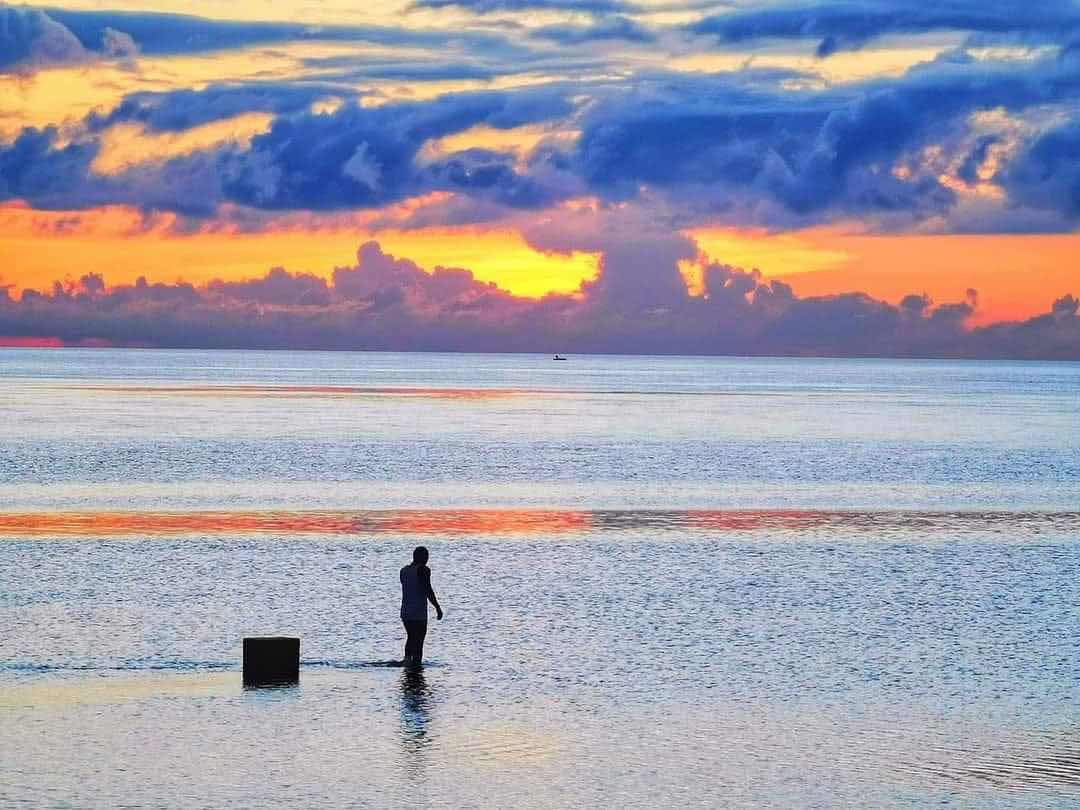 In the work I do as a psychotherapist, most of the time and energy are spent trying to help wounded individuals unlock their “real feelings” so they can face and heal them.
In doing so, they find a major piece of the foundation for establishing a new balance in their lives.
Even in the church, many people prefer to stay outside themselves too.
A story was told of an elderly terminal patient who was red hot emotional at God. His tears of anger were much but they were healthy.
He recalled later that he had never in his life felt so close to God with the expression of his “real feelings” to Him.
He felt so vividly the deep, overwhelming acceptance of God embracing him as a result.
And he added, he knew and experienced that God is really love.
“I break down because there has been some substantial malfunctioning in my experience of love, and I am not well enough prepared to withstand the stressful situations of life.”
— William A. Miller, writer
#realfeelings
#emotionalhealing
#psychotherapistmanila
#psychologistphilippines
#onlinetherapycounseling
#maritaltherapycounseling
#parentchildtherapycounseling
#traumatecoverytherapy
#drsubida
Email Post
Labels: marital therapy counseling Manila online therapy counseling parent child therapy counseling psychologist Philippines Psychotherapist Manila real feelings