Have you heard of the term “PTSD?”
It’s clinically or popularly known as “post-traumatic stress disorder.”
Its common usage to refer to overwhelming trauma from the psychic wounds of war or battle noted even since antiquity.
In World War I, it’s called “shell shock.” In World War II, it’s “combat fatigue.”
In the Civil War, “soldier’s heart,” and today it’s “combat stress reaction” in layman’s language.
It can be a surprise that PTSD can occur in a person even decades after a war experience. It’s a finding made in a study of veterans from WW II, Korea and Vietnam.
Sam, a young American vet who fought in Afghanistan, was sent home due to PTSD.
Later, he was hosted in Thailand for his treatment. Doing online therapy with me was one of his routines.
Sam’s PTSD symptoms were a wide variety, ranging from fatigue and depression, isolation, chronic insomnia, to psychosomatic anxiety and panic attacks.
For many months, he’d just remain in his condo, almost doing nothing, afraid to go out because he’d hear “sounds.”
If he goes outside, it triggers memories of the battlefield and overwhelming feelings of fear.
PTSD is one of the hardest psychological wounds or impairments to treat. Cognitive and emotive behavioral therapy take time.
But if combined with a deep process involving spirituality and existential issues, the process may be more facilitated or speeded up compared with purely humanistic treatment. 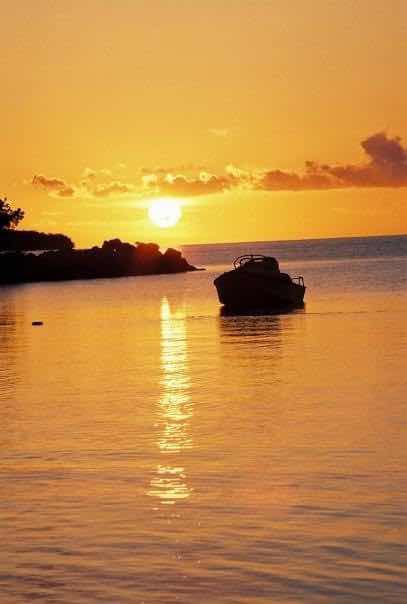