Dr. Carl Jung, founder of Analytical Psychology, defined projection as a person’s “unconscious transfer” on another.
Thus, it’s unperceived and involuntary. Repressed elements from the shadow or dark side are projected onto an external object.
The projection consists of seeing, hearing, and feeling emotions, qualities, and traits that we have repressed within and reflecting them back onto another person. 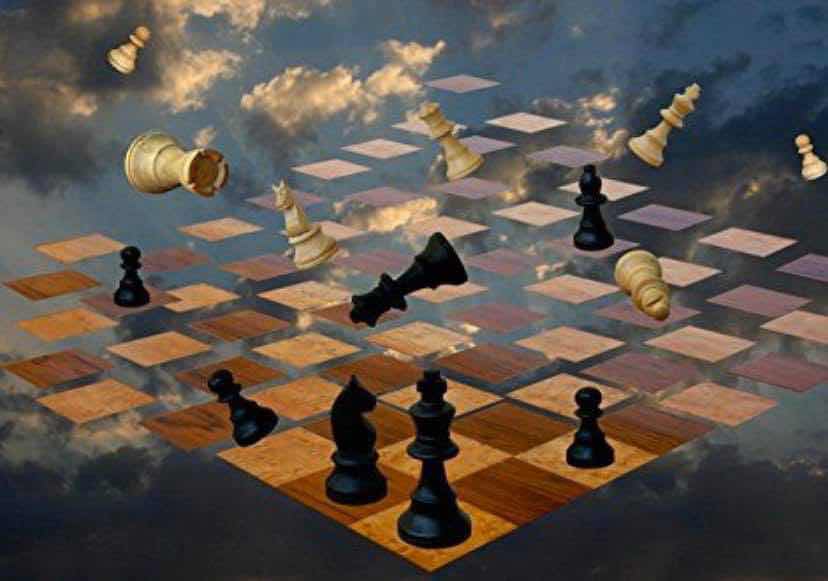 Say, you are repulsed by or hate a person for some reason. Consequently, you detest the person for qualities you judge undesirable.
The other possibility is seduction. It happens when you idealize the other for desirable qualities regardless of anything, unable to detach attention.
Whether by repulsion or seduction, the projector almost always feels being “gripped” by something unhealthy that disturbs her well-being.
At the same time that she adores or hates the other person, he feels diminished.
That’s what projection of the shadow does - whether positive or negative. The projector’s assessment is distorted because it’s disproportionate to objective reality.
#drsubida
#psychotherapistmanila
#psychologistphilippines
#seductionorrepulsion
#projectionofshadow
#maritalandrelationshiptherapycounseling
#parentchildfamilytherapycounseling
#depressiontherapycounseling
Email Post
Labels: depression therapy marital therapy counseling online therapy counseling parent child therapy counseling psychologist Philippines Psychotherapist Manila