What Stops You From Committing Suicide?

One man weeps. He discovers his mission. Simply, his reason for living.
He’s so moved with emotions by his meaning of Life that it stopped him from committing suicide.
He said,
“I have found my place in the world. I’ll never have to compare myself with others and be jealous of them again.”
Over two years ago, I wrote the book “Secrets of Your Self.”
Not long after, a gay worker from London “accidentally “ discovered my book online.
He later saw me in a Zoom therapy session due to his suicidal thoughts and behaviors.
He said a couple of chapters personally spoke to his situation, that gave him hints about his life’s reason.
The more I look at it, doing therapy and writing a book is actually doing mission. My life project, a deeper purpose for living.
It’s my art that generates life in me and in others, in unexpected ways.
It looks boring, my daily routine of writing and speaking.
But even with just one wounded soul redeemed, it’s worth it.
Dr. John Monbourquette, psychotherapist, author, and Jesuit priest, once wrote:
“Mission is born of the intuitions of the Self and is directed to the service of others ... In realizing our mission, we find ourselves connected with energy fields that are linked to the universe.”
www.drsubida.com 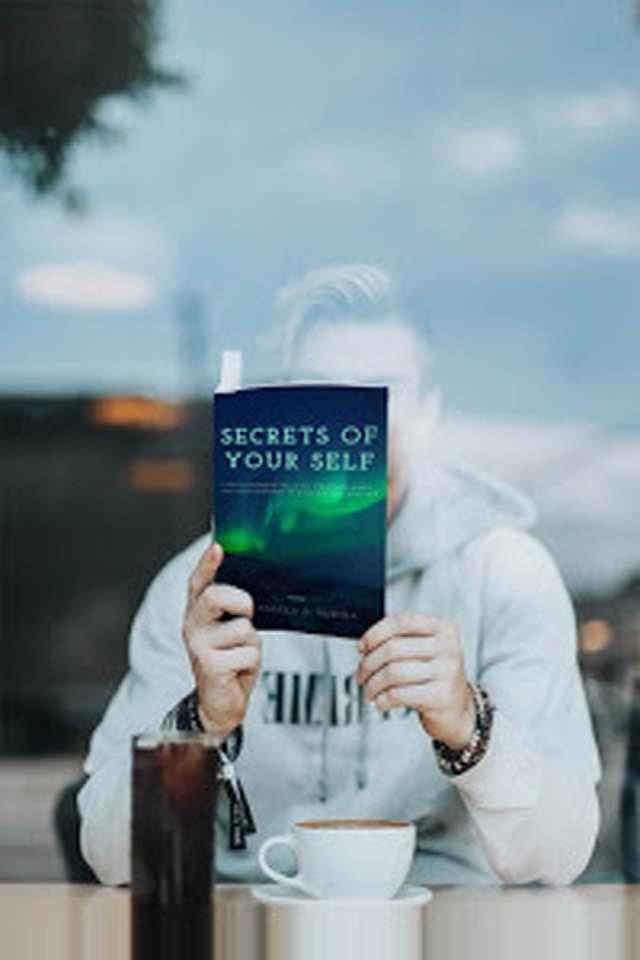