When You Have Been Wronged

Once, in my youth, I was a chess champion. Chess taught me a lot of lessons about life.
Here’s one of them: If we do not grow out of our problems and make the right moves, it’s no one’s fault but our own. 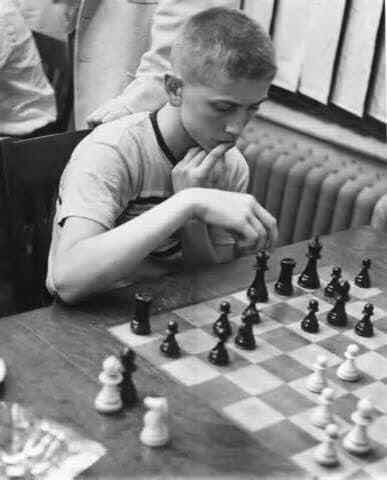 Almost no other experiences in life need more of that lesson and principle than when we are wronged.
My first client many years ago, David, saw me and said,
“My wife left me for another man who’s one of our employees in our company. She just came home one day and told me that she no longer wanted to be married to me. She said she didn’t love me anymore.”
Being a God-fearing man, he asked about why God allowed it in his life.
For many months in therapy, he struggled with the thought and feeling that “they are winning.” His wife and affair partner seemed happy and able to get away with the wrongdoing.
Amid coping with his depression and loneliness, David acknowledged that no one can overturn the will of a person who chooses to do wrong.
However, he also realized that though she appeared to get away with the wrong, God knows and has His reckoning payday sooner or later.
When you are a victim of wrongdoing, you have three choices, one of which brings psychological and spiritual healing.
First, denial. Pretend the problem does not exist or hide it even from your self.
Second, revenge. Make a plot to destroy the person/s who did wrong to you.
Or third, let go and let God. Run towards God with all your pain and grief, forgive the other, and let God takes care of all the consequences.
Make the right move.
Scripture says that the Son was sent “to heal the broken-hearted, to preach deliverance to the captives, and recovering of sight to the blind, to set at liberty them that are bruised.” (Luke 4:18)
Psalm 147 says, “The Lord ... heals the broken-hearted and binds up their wounds.”
#Lordhealsbrokenhearted
#victimofwrongdoing
#chessandlife
#psychotherapistmanila
#psychologistphilippines
#infidelitytherapycounselingmanila
#maritaltherapycounseling
#parentchildfamilytherapycounselingmanila
#depressiontherapycounselingmanila
#drsubida
Email Post
Labels: marital therapy counseling online therapy counseling parent child therapy counseling psychologist Philippines Psychotherapist Manila victim