A Vision Long Before Old Age

King Lear was a tragic hero.
When he became too old, he “retired.” He gave up his power, his lands, and his wealth to his two daughters.
He trusted them to take care of him in his old age. He hoped for their love and care due to a father - and king.
Sadly, the opposite happened. The helpless old man Lear was disdained and mistreated by these daughters.
A common societal or cultural misperception of old age is that it’s burdensome.
That the elderly are a burden. That they’re useless or boring. That they only take and have nothing left to give. 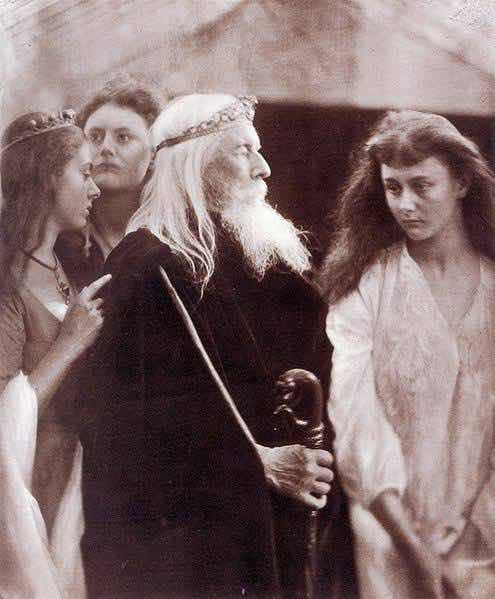 Resist the lie! We can all acquire a vision of purposeful and productive aging even long before it comes.

Being old is a positive and unique gift. Don’t let society or culture tell you the lie that age is all loss or uselessness.

As William Longfellow put it in his poem “Morituri Salutamus:”
“Nothing is too late till the tired heart shall cease to palpitate.”
The Bible is positive about old age. It honors the elderly.
God plans old age to be a fruitful time. It’s to be a season of harvest.
A time of continuing growth. A time of accumulated wisdom and blessings from a life spent with Him.
The Psalmist says, “They will still yield fruit in old age; they shall be full of sap and very green.” (Psalm 92:14)
#positiveoldage
#honoringelderly
#psychotherapistmanila
#psychologistphilippines
#onlinetherapycounselinglifecoaching
#maritalandinfidelitytherapycounselingmanila
#parentchildfamilytherapycounselingmanila
#selftherapylifecoachingmanila
Email Post
Labels: online therapy counseling life coaching Manila positive old age psychologist Philippines Psychotherapist Manila self therapy life coaching Manila