Duda is a “rageaholic.” Even with the slightest provocation, he explodes.
At home, he finds himself with a wife and children always “walking in eggshells” with him.
Driving, he has been cursing commuters, drivers, and traffic officers that get in his way.
Why does Duda behave or react that way?
On the surface, we can easily label him as “dramatic” or “extra.”
But understand that it takes a lot more going on inside him than the “triggers” in his outward circumstances. 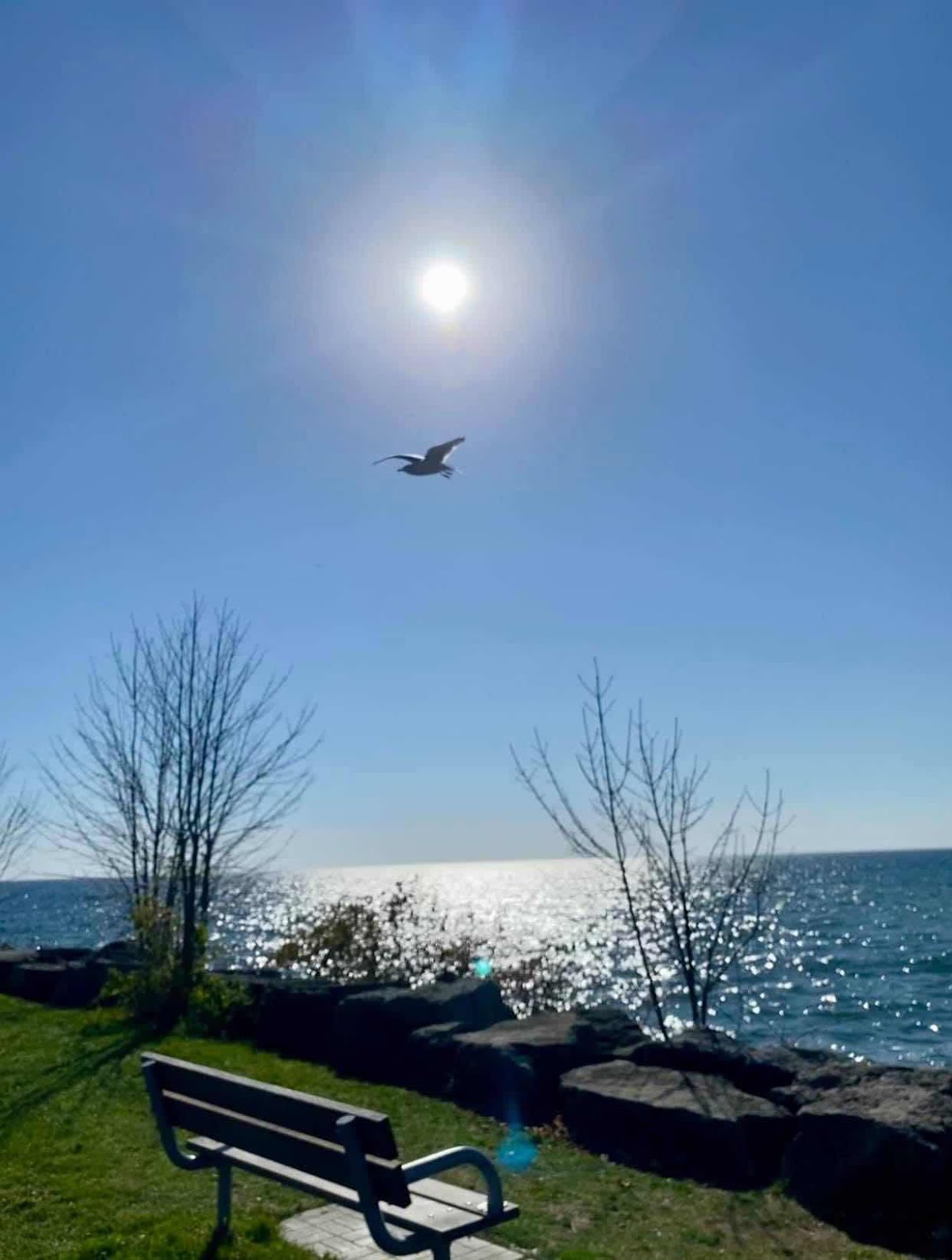 The Depression Project printed a helpful guide that tells us “Reasons Someone May Have An ‘Outburst’ Over Something Small.”
Here are those reasons it cited:
• their past trauma has been triggered
• they’re grieving and their painful emotions have “spilled out” into the situation
• the physical symptoms of their anxiety could not be controlled in the moment
• they’re in a survival mode
• they’re under a lot of pressure and dealing with a lot of excessive amount of stress
• they have anxiety and, due its unpredictability, get triggered by surprises
#outburstoversmallthings
#onlinetherapycounselinglifecoaching
#psychotherapistmanila
#psychologistphilippines
#maritaltherapycounselinglifecoachingmanila
#parentchildfamilytherapycounselingmanila
#drsubida
Email Post
Labels: marital therapy counseling Manila online therapy counseling life coaching Manila psychologist Philippines Psychotherapist Manila sudden outbursts