Someday This Pain Will Be Useful to You

At the time that you’re going through deep pain in your life, it can be beneath your capacity.
It’s more complex then than you had the tools for. You’re easily overwhelmed or discouraged. 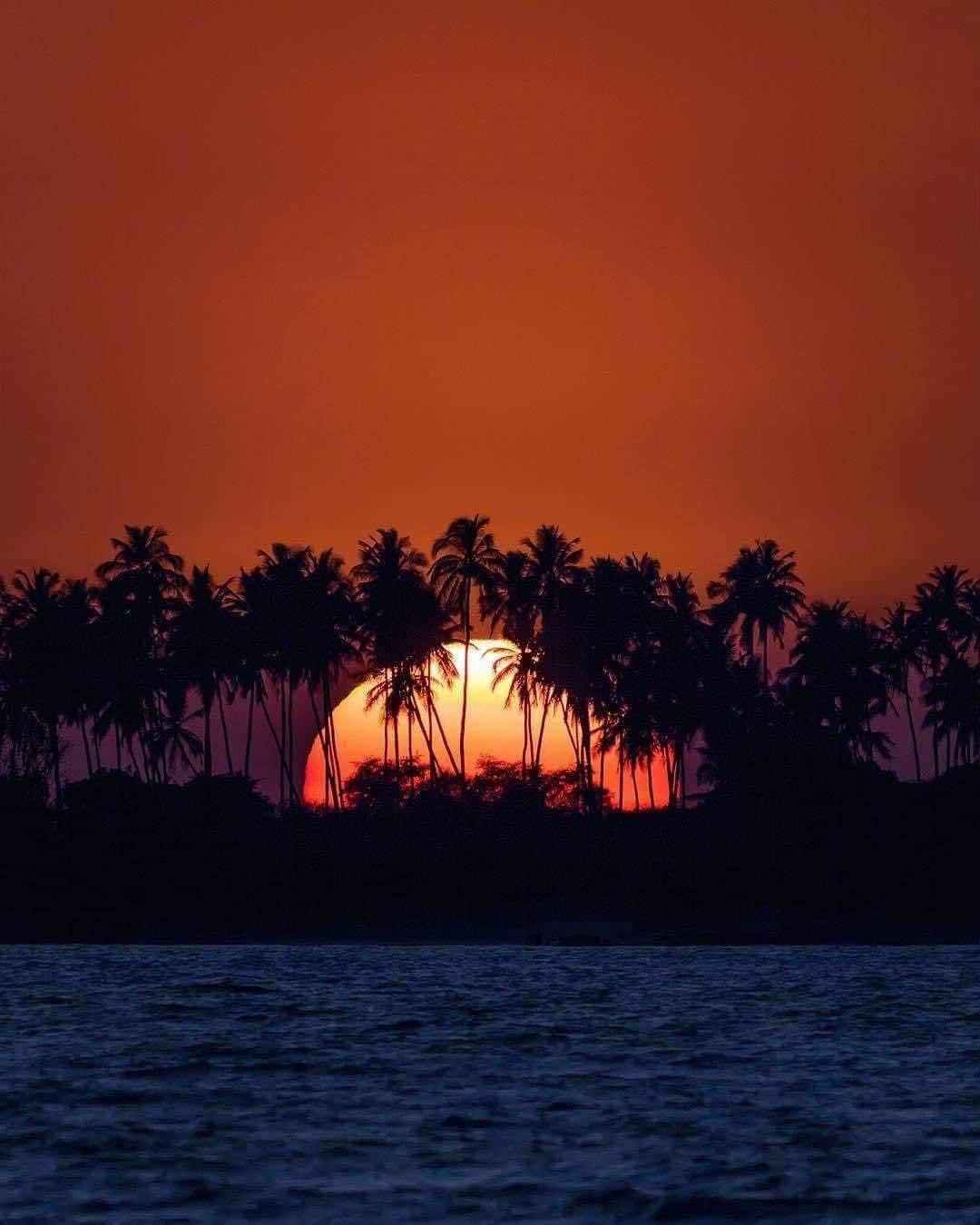 13 years ago, Roberto recalled how he almost gave up experiencing an infidelity trauma in his marriage.
His wife was not answering his calls and texts.
Upon reaching home, he found his wife gone along with their 4 year old daughter.
Hours later, Roberto received a call from his wife.
She flew to another country to be with her affair partner. And she left their child to her biological family in the province.
Roberto almost fainted. Something held him by the thread, connecting his mind to a spinning world.
Fast forward, he’s now remarried after his wife’s unexpected death. Also, a successful marriage and family therapist and author of books on mental health.
So the pain did indeed turn out to be useful for Roberto - but only later, much later in his journey of recovery.
His story was medicinal for him. He was in that story. Hieroglyphs on stone.
He was there. And this was his story.
His present self saying to his younger self 13 years ago, “Someday this pain will be useful to you.”
#drsubida
#selftherapy
#onlinetherapycounselinglifecoaching
#marriageandrelationshiptherapycounseling
#infidelitytherapycounselingmanila
#psychotherapistmanila
#psychologistphilippines
Email Post
Labels: marital and family therapy counseling online therapy counseling life coaching psychologist Philippines Psychotherapist Manila self therapy